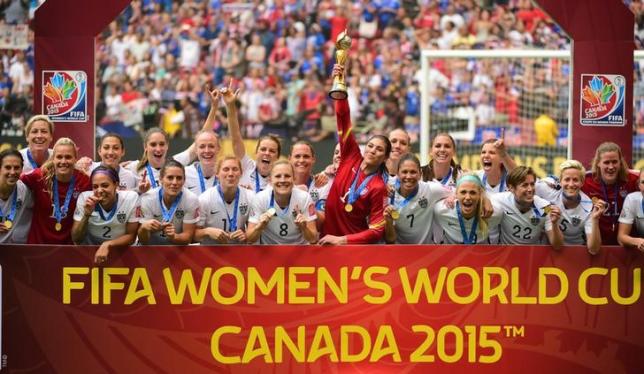 Fifa who is fully known as Federation International de football Association has been organize Women’s Football world cup on span of Every Four Years since the inaugural edition of the 1991. So far total Seven Women’s Fifa World cups has been host by various countries.

Countries with number of titles