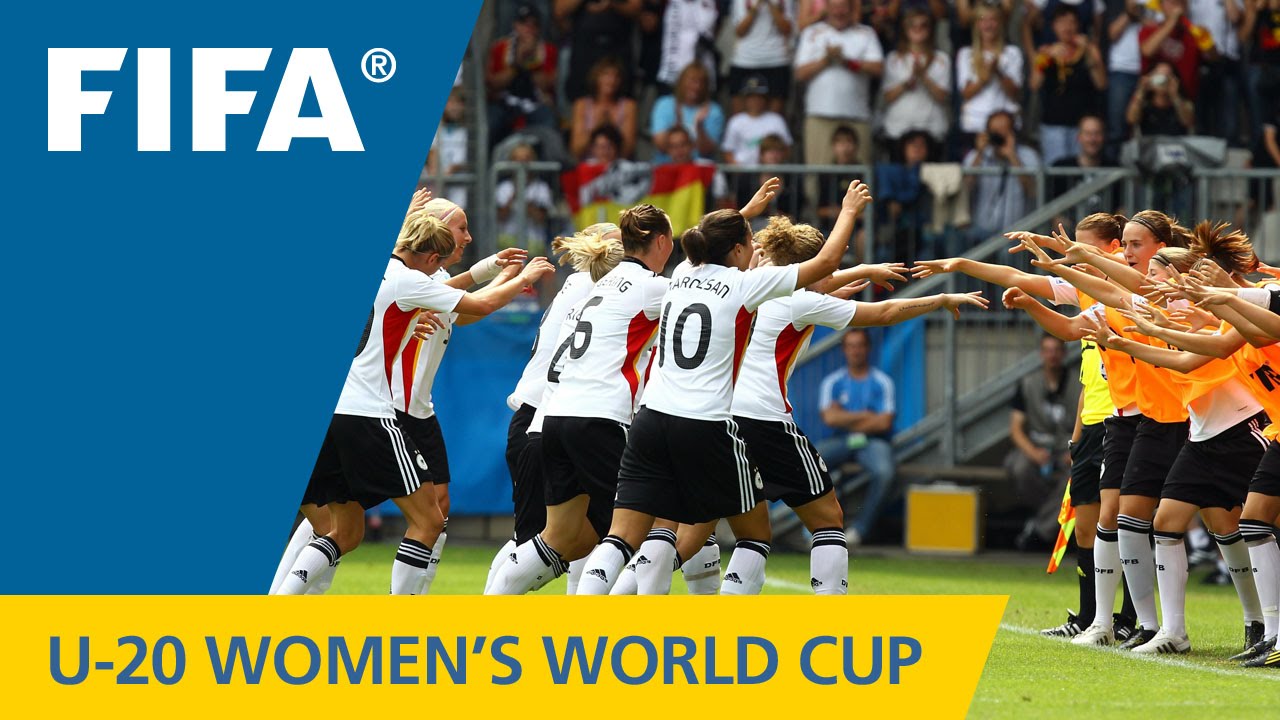 The FIFA U-20 Women’s World Cup is an international association football tournament, organized by FIFA (Fédération Internationale de Football Association), for national teams of women under the age of 20. This is tournament will be held in even numbered years. So Far total 8 Fifa U20 world cup competition to be held. Since 2002 This u20 wome86598ns football world cup will be played on even numbered years. Check out here the List of Fifa U20 Womens Football World cup Tournament of All Editions.