Couple of Day ago Fox sports announced the Broadcast schedule for this upcoming summer’s 2018 world cup this summer in Russia.

Fox Networl will be airing all 64 Matches live stream on their websites including a whopping 38 Matches broadcast on television and remaining 26 games on FS1. Viewers can enjoy the All 64 Matches from 14 June to 15 July 2018 will be live stream on Fox sports go and Fox soccer Match Pass.

Despite not Qualifying the U.S. team in the world cup, or nor world cup powers italy and netherlands still Fox sports said it will air 38 matches live on broadcast network and this will more than the previous four world cup. That means Fox will be airing more then 350 hours of programme on this tournament.

The FOX broadcast network coverage starts with the first match of the WC tournament when Host Russia faces Saudi Arabia on Thursday, June 14. 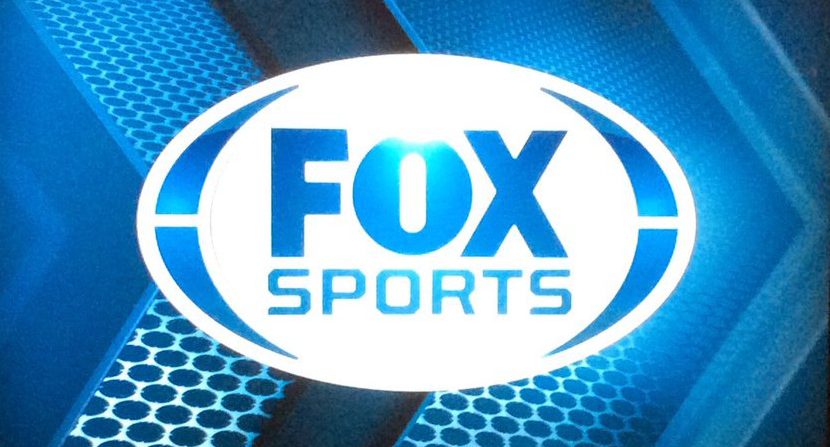 “The 2018 FIFA World Cup Russia is not only the summer’s biggest sporting event but Fox Sports’ largest production in our 24-year history,” said David Neal, Fox Sports’ executive producer, FIFA World Cup, and VP Production. “Our programming team has done a terrific job curating a schedule fit for an event of this magnitude, showcasing thrilling matchups on both Fox and FS1, including more matches than ever before on broadcast television.”

Check out below the Day by day full TV schedule (subject to networks changes ):

Note : All timing are shown below in ET

This is not a official websites of Fifa football tournament. This fifafootballworldcup.live is created for the information purpose for the football fans only. Site also not providing any kind of live stream just provide the official sites info. If you have any question related to this site just use the contact button.