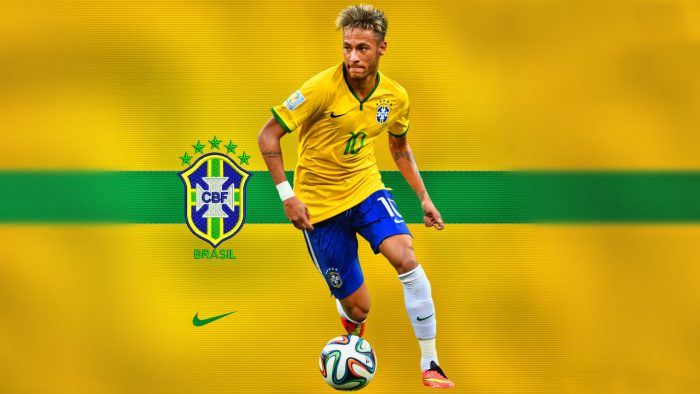 Brazil Who is the Most Successful National Team in the History of Football World cup as won the Five Titles from 7 Finals Appearance as well as earning second-place, third-place and fourth-place finishes twice each. Brazil is the only national team to Feature in all 20 FIFA World Cup editions and Looking to Sixth Title in the Russia World cup 2018. Brazil is the First team to Qualify for 21st Edition of Fifa Football World cup.

Check out below the Brazil National Football Team (Selecao) Performance in the Each Appearance in Fifa world cup So far.

How Brazil Team Perfom in the Fifa World Cup So far

Brazil has also the best overall performance in Fifa World Cup history in both proportional and absolute terms as record of 70 victories in 104 matches played, 119 goal difference, 227 points and only 17 losses.