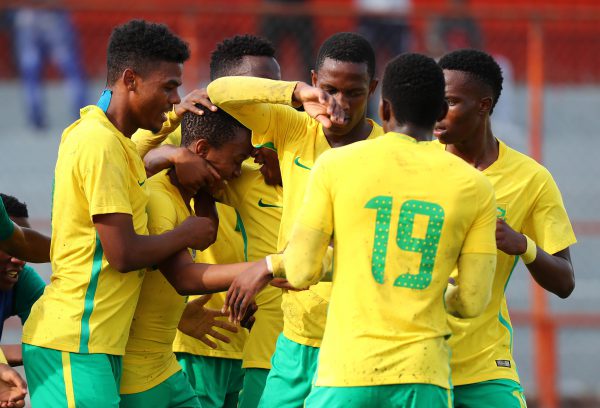 Twenty-four teams from six confederations will participate in the 22nd Edition of the Junior football World Cup, which will be spread across six different venues.

Team who is drawn in the Group F. Amajita’s first match at the tournament will be against Argentina on 25 May at Stadion Miejski w Tychach, Tychy. This Argentina vs South Africa U20 football Kickoff is at 20:30 local time in Poland.

After this game South Africa U20 team have to played against South Korea and Portugal on 28 May and 31 May respectively.

Provisional and Final squad will be added soon as soon as it will confirm by officials.