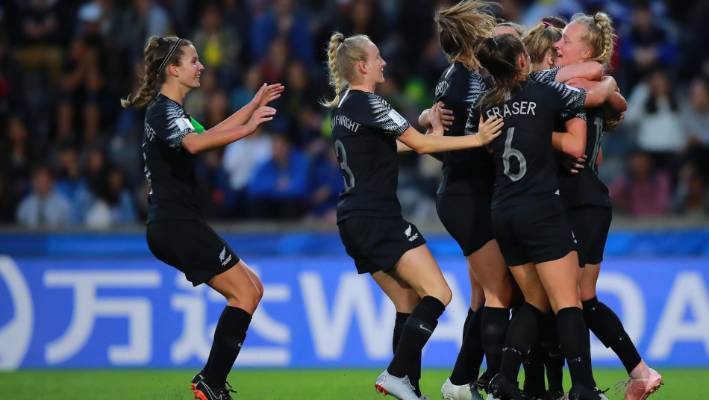 Hannah Wilkinson who suffering the serious knee injury last october but now they are fit and included in the Football Ferns squad for the upcoming Fifa Women’s World cup 2019.

26 Year old Wilkinson who added for the June’s World cup at France as she has been training at 100 per cent in the past few weeks and ready to play the First Match since October in Auckland club football when they face to United States in Friendly game on 17th May.

“The toughest part of it was the mental side, because I got to a point where I was so strong and so physiologically ready according to all the experts helping me out, the physios and doctors, that my mind actually had to play catch up.

“That mental side comes down to you and your confidence, so the last piece of the puzzle there was just training as much as possible and getting confident and getting more composed on the ball.”

Six players Who has been selected for their first World Cup Which are  Vic Esson, Nadia Olla, Steph Skilton, Sarah Morton, Olivia Chance and Paige Satchell – while teen goalkeeper Anna Leat earlier ruled herself out of contention.

Football Ferns aka New Zealand Women’s football team starting the 2019 world cup campaign by playing the match against Netherlands on 12 June while in the group stage next game they face to Canada and Cameroon.