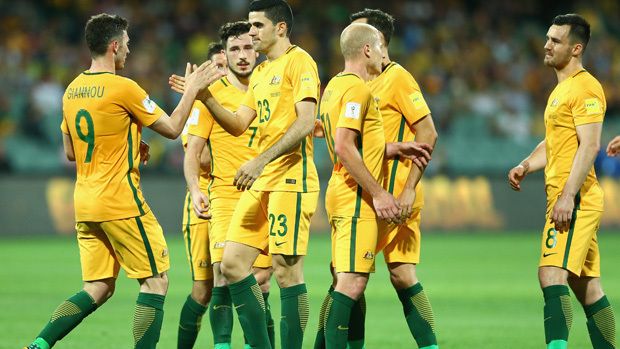 Australia football team who is known as Socceroos have recently announced their preliminary squad for the upcoming fifa world cup 2018. Selector will be pick Daniel Arzani, Tim Cahill and Fran Karacic in that 32 man preliminary squad.

“Everybody knows that the right defending position, I don’t have a lot of choice for that position,” van Marwijk said.

“He is already the captain of his team, at 21-years-old.

The 26-man squad socceroos included van Marwijk for the March friendlies against Norway and Colombia was retained for the preliminary World Cup group, including captain Mile Jedinak and warhorse Tim Cahill.

“I am not a person who changes all the time and we thought for a long time about the first squad that we selected,” van Marwijk said.

“I had a good experience with the 26 players in the ten days that I worked with them, so I had no reason not to nominate them again. But we have since seen other players so there will be a few new names in the squad.”