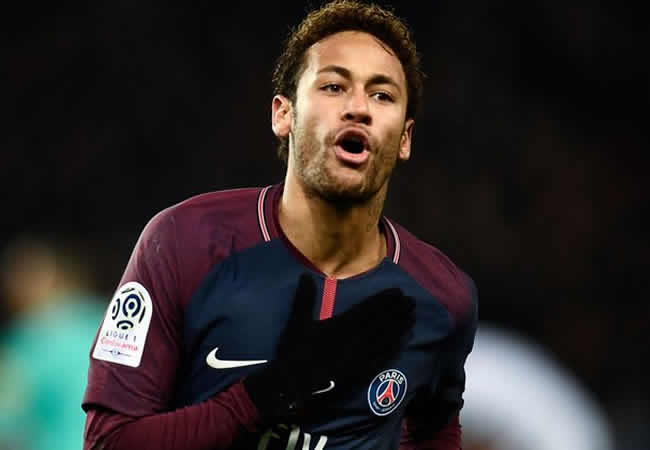 Here on this article we share with list of few players who could miss out the fifa world cup 2018 due to injury.

2018 World cup will be around the corner and as per fixtures it will be starting from the 14th june at russia. All the teams players are gearing up for the mega events of the football tournament which will be played in this summers. All the fans are excited much about to see their star players to perform on the big stage at World cup Tournament.

For that Many of the players are looking forward to starts the events while some of the won’t because of the injury. Ahead of the world cup injuries are really frustrating for the players as this is the best opportunity for the fans.

Now let’s directly move to main point let’s look at the players who could not seen in the Russia world cup because of the injury.

24 Years old Stones who suffering a concussion while playing a Friendly games against italy just few day ago on march month and then got another injury while on the training seasion.

This young English Defender of John Stones was not appearance in the team since the march. Pep Guardiola is hoping that they made join the team before the season ends.

One of the best moveto Dortmund as they wonders for Michy Batshuayi who shown great performance and also very confident but he suffered a ligament damage to their ankle that’s why ruled out from the rest of the season. Thus this belgian surely miss out a Michy Batshuayi in the world cup tournament which begin from the 14th june.

Scoring nine goals from 14 games for Dortmund in the previous matches, Michy was looking forward to the 2018 World Cup but Roberto Martinez must now start looking for best replacement for him as the chances are very low for this Chelsea striker to go to Russia.

Brazil most popular football star players Neymar who is suffering a broken Metatarsal injury and that will hope that this Brazil’s 26 year old might miss the world cup.

Neymar who is one of the prominant players for the side in the world cup by scoring the 53 goals in 83 games. With injury rulled out from the important game against germany in 2014 we saw that team loss the match with a huge score of 7-1.

All the Brazil fans and their team hope that their star player will be fit and ready before goes to russia for mega tournament this summer.

PSG recently released a statement that read “A medical examination of Neymar was conducted on Saturday by doctor Eric Rolland [PSG] and doctor Rodrigo Lasmar [Brazil national team] in Brazil.

“This examination confirmed the excellent evolution of the player’s injuries to his right foot and ankle and authorises the removal of all protective and immobilising material.

“Neymar will continue his re-education in the coming days in Brazil and at the Ooredoo Training Centre [PSG’s Camp des Loges training ground].”

It surely be a miracle if neuer played this 2018 at russia world cup as he woold be out for the seven months due to a metatarsal injury. The Bayern Keeper return to team on the training camp at 1st time on 20th april but due to miss out the entire season very little chances for him to play in russia world cup this summer.

Coach of Germany football team Joachim Loew would be announcing their provisional squad on the 15th may but we expected that Neuer is not make his way for that list.

Germany Coach hope that in absence not hurt chances of retaining the world cup for the germany side as team have good replacement for him.

Iceland football side hoping to replicate their extraordinary performance in the world cup tournament which they done at Euro 2016, the fans would be hoping Sigurdsson is fit as he was a key player in the tournament for Russia 2018.