One of the popular Producer of Redone has been tipped to favorite to secure the official 2018 fifa world cup theme song anthem.

If they done it then its surely be hat-trick by redone in this as they previous wrote the song “Bamboo” for the Fifa world cup 2006 and Pitbull’s we are the one [ole ola) in brazil world cup 2014.

Redone is hopiong to get gaga to perform the song on Opening Ceremony events when it launches on 14th june ahead of the first game between Russia vs Saudi Arabia at Luzhniki stadium at Moscow. 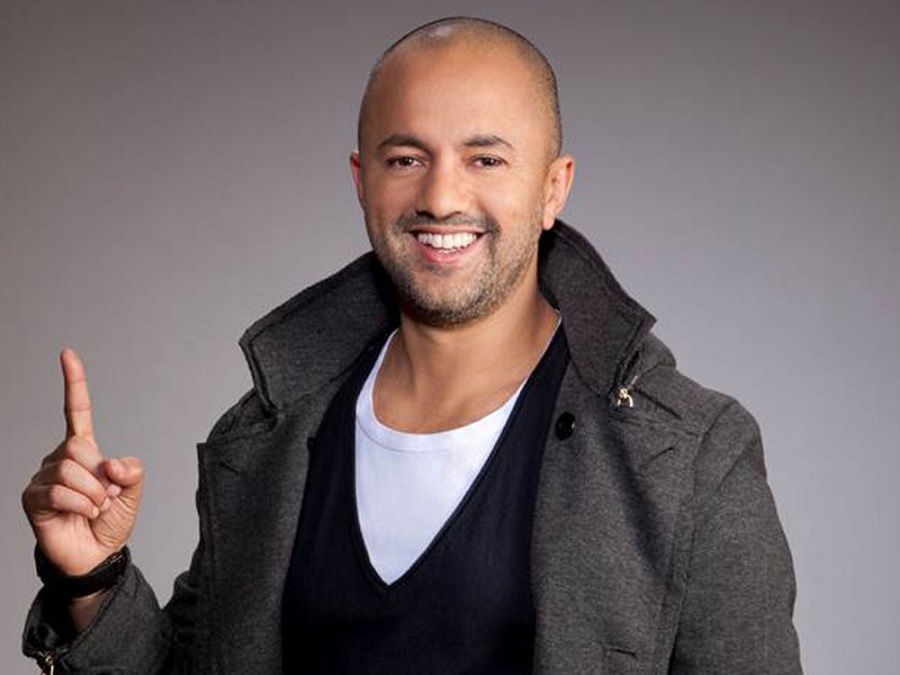 “I can’t give you a name of the song because it becomes too complicated.”

He said: “Gaga promised me that she’d do it. She’s already recorded vocals for two songs.

“I’m just waiting for her to give me the OK.

“To be honest, she owes me a couple of songs.”

Over the years, the likes of Queen, Ricky Martin, R. Kelly and Shakira have had the honour of performing the anthem to launch the World Cup.

Reach out to us for a consultation.