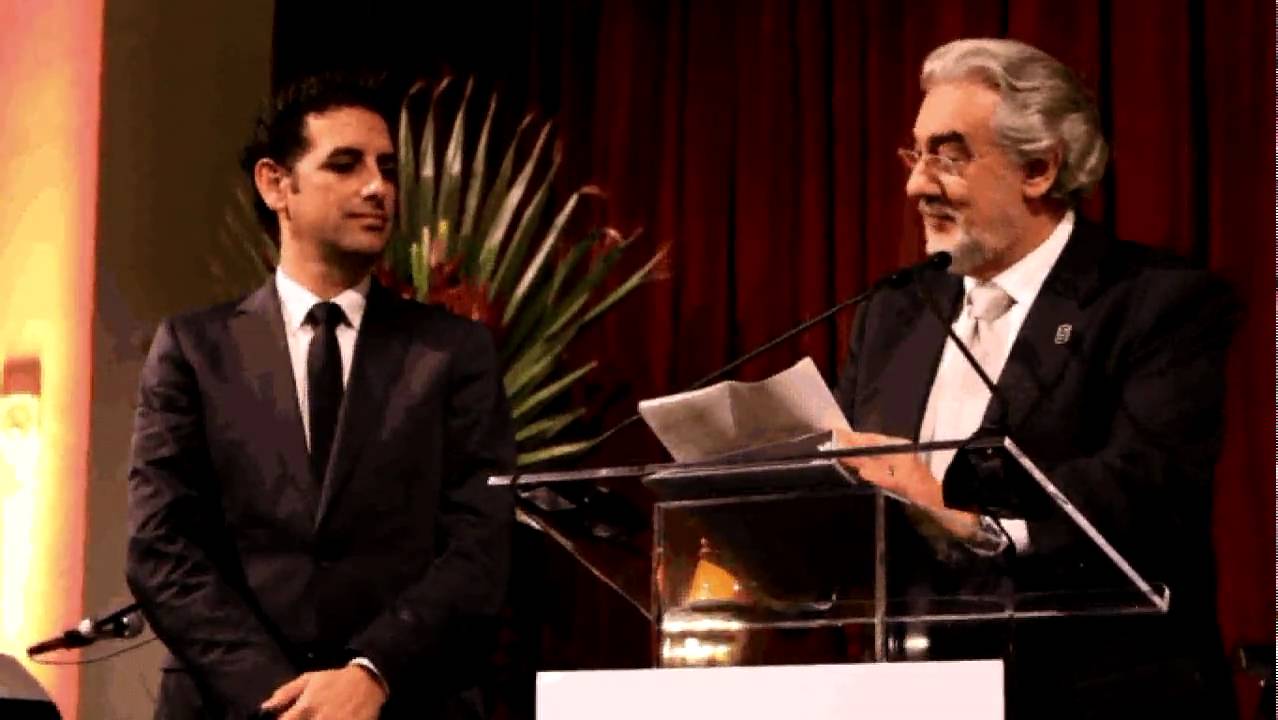 Spanish Opera Singer Placido Domingo and Peruvian Colleague Juan Diego flores will be took part in the Opening ceremony of Fifa world cup 2018. This global starts will be perform in the Red square on Moscow.

“Placido Domingo and Juan Diego Flores have confirmed their participation in the concert timed to the opening of the FIFA World Cup. The concert will take place on June 13, 2018 in Red Square,” the press service said.

“It is interesting that football events are usually opened by opera stars, because classical music is a universal code understood by residents of every country. Montserrat Caballe and Freddy Mercury, Placido Domingo and Jose Carreras, who performed at the opening ceremony of the Olympic Games in Barcelona, have set a great example to be followed. Luciano Pavarotti continued this tradition during the Winter Olympic Games in Turin,” the organizers reminded.

Matches of the 2018 world cup will be played between 14th june to 15 July between the 32 participating natons. This is the first occasion the football world cup tournament held at Russia.