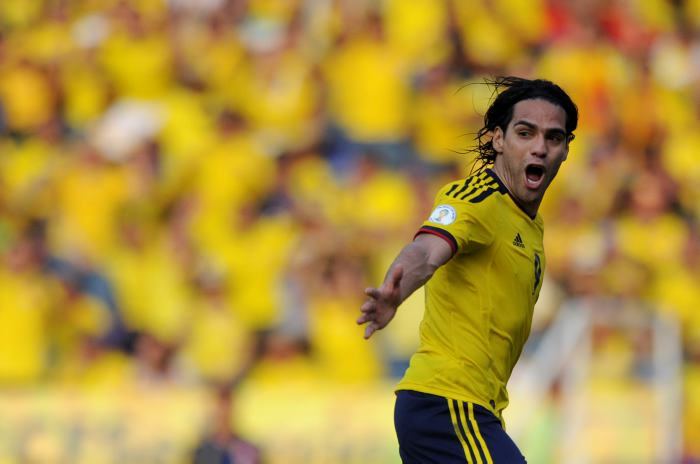 With not a good qualify campaign Colombia football team secure their world cup 2018 via draw against Peru in their last qualification game. They are very inconsistent in their qualification round as they defeat against uruguay and Argentina.

Apart of it Colombia’s best matches in the qualifying round against Bolivia and Ecuador. The main fact is that if they not victories in this two games they will out of the russia world cup.

If we seen their recent couple matches performance then They victory over france with 3-2 score in friendly of 23rd match while Draw against Australia and Egypt then after in the pre world cup friendly game. So team comes to World cup campaign with full of confident.

Colombia side will be starting the world cup campaign with the opening fixtures against weaker side of japan and then follow by a Crucial fixtures against poland. Result of the Match surely determine who will be progress to next round of from Group H. Apart of this senegal also a good side so they have to play well to go next round.

Performance of Monaco’s Top rated Radamel Falcao striker are looking show their talent in the world cup 2018 at Russia. Bayern Munich’s James Rodriguez are also one of the key players for the Los Cafeteros as they win the previous 2014 brazil world cup and 2 fifa club world cup titles so their performance are always key for colombia to do better in world cup.

Apart of them Defender of Colmbian Milan’s Cristian Zapata, Tottenham’s Davinson Sanchez and Barcelona’s Yerry Mina are the very vital for the team in football world cup.