Brazil Superstar neymar has been named the six players who believes make difference in their country at the world cup 2018 at Russia. Surprise thing is on that best players list he not included the superstar Lionel Messi and Cristiano Ronaldo.

“I believe that Coutinho and Gabriel Jesus can make a difference, I hope they do,” Neymar told LiveSoccer. 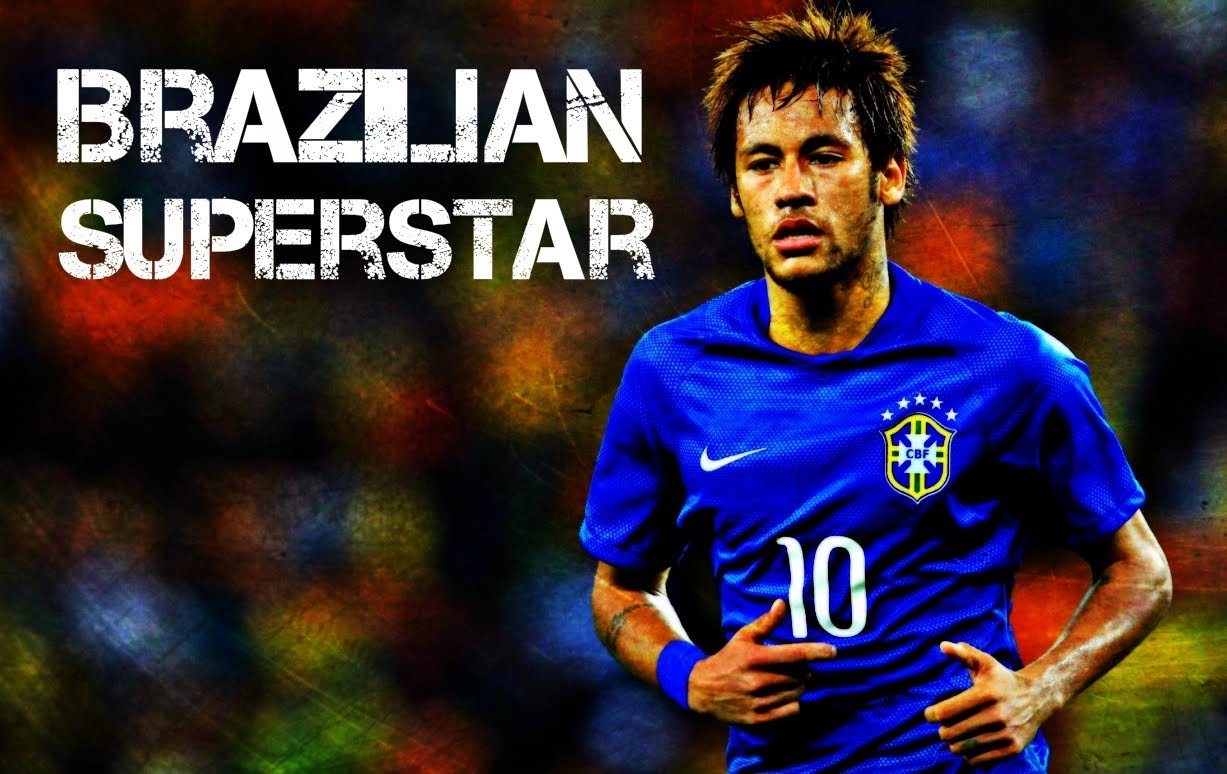 “Salah is a player that doesn’t belong to a title contender, but I believe he’ll do a good job.

“There are others like Eden Hazard, Kevin De Bruyne and Luis Suarez who could get their teams to the next level.”

former FC Barcelona attacker has been scored 29 goals and assisted a further 19 strikes in 30 matches for PSG line up so far this season.