Neymar can lead Brazil at World Cup – Pele confident about it 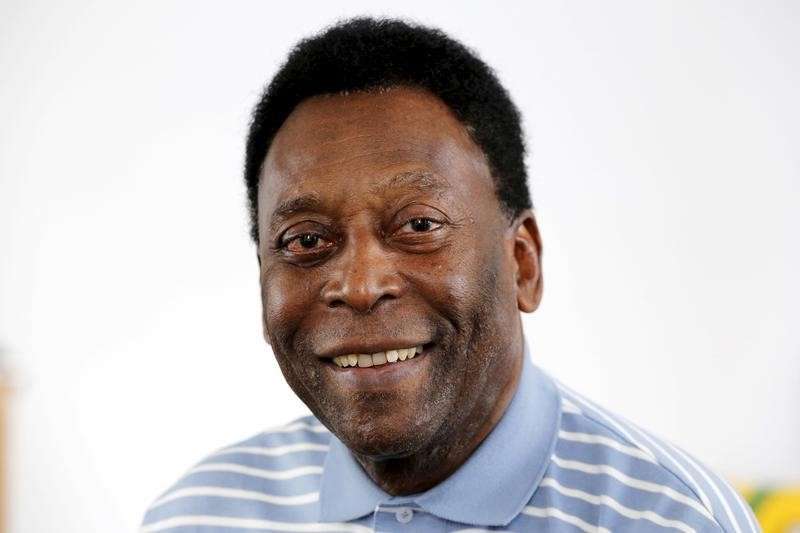 Pele legend Brazilian says that they are confident about Neymar will be leading the Brazil side in the Russia as they currently injured but fully fit before the tournament kick off.

“We don’t know exactly what is going to happen, but I think for the World Cup he’s going to be in shape because his injury is not so bad,” said Pele, the only person to have won the World Cup three times as a player.

“I wish he has the same luck I had in the World Cup.” PSG’s Neymar, the world’s most expensive player, has not played since breaking a metatarsal bone in his right foot on February 25 in a Ligue 1 match against Marseille. He said last week he is still recovering following surgery but expects to be fit in time for the World Cup from June 14 to July 15.

In the recent world cup at Brazil around four years ago Their team will be lost by 7-1 against Germany in the semi finals but now team are set up under the new coach.

“I am confident because Tite, the new coach, now (has) had a little time to set up the team.

“We have a lot of excellent players in Europe. The problem is to put the team together.

“I think we’re going to have a good team in the next World Cup.” Pele said he expected few surprises at the tournament, identifying Lionel Messi’s Argentina, Germany, England and France as potential challengers — although he didn’t mention 2010 world champions Spain or current European laureates Portugal, led by their talisman Cristiano Ronaldo.