from the all 32 participating team five teams who are fifa ranked below 50. Check out below the list of 5 lowest ranked team with their key players name.

Kick off to 2018 World cup are almost near as its been started from the 14th june. All the 32 teams who participated in this contest are complete the preparation pahse and ready for the main tournament.

Just few days ago Fifa released the final world ranking before the main tournament as in the Top 5 List are not chances as Germany continue on the first spot while Brazil, Belgium, Portugal and Argentina in the top 5. As per Current Fifa ranking Chile is the only nation who not qualify for the russia who have rank in the top 10 list.

While on the other side 5 teams who have below 50 rank. So lets see the who are these five teams ? see below with their key players in each of these sides. 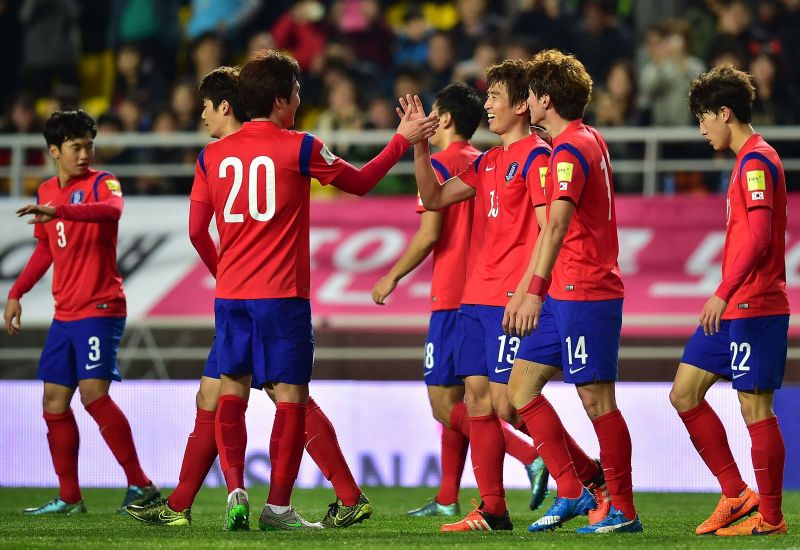