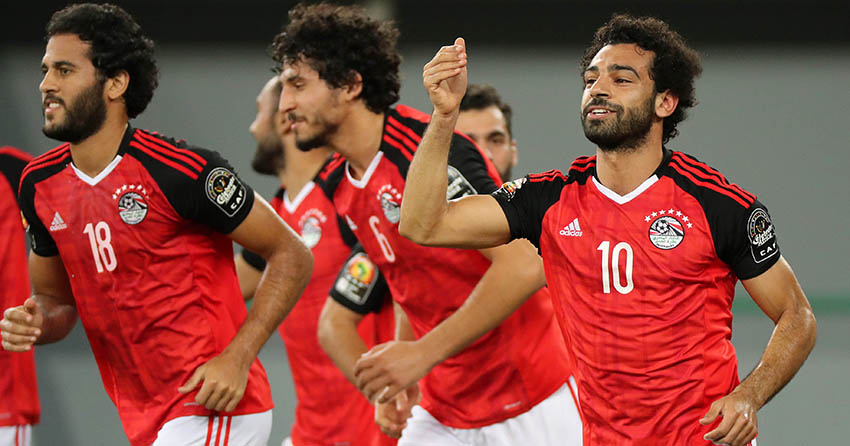 Egypt National Football Team Who is also known as The Pharaohs (Egyptian Arabic: الفراعنة‎ El-Fara’ena) are one of the 32 Qualified Teams for the Fifa world cup 2018 at Russia as they secure their placed by became a winners of CAF third Round Group E.

As per Draw, Egypt Football Team will be Drawn in to Group A in the Fifa world cup 2018 so in the group stage they face to Uruguay, Russia and Saudi Arabia. Check out below the Egypt All opponent team of Fifa world cup 2018 Head to Head and information like how many matches they played recently against them.