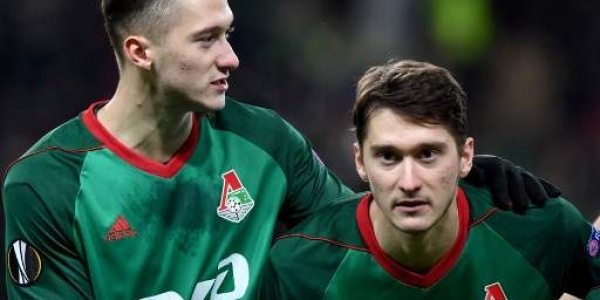 Russia national football team announced the 23 Men squad for the world cup which play in Russia. In that list around 39 years old Defender Sergei Ignashevich was a late addition in place of the injured Ruslan Kambolov.

If we look at the Russia 2018 world cup squad then some of the star players who included in the list are Former Chelsea winger Yuri Zhirkov and Artem Dzubya, Alan Dzagoev, Igor Akinfeev.

Surprise pick as Aleksey and Anton Miranchuk will be the first twins to play at a World Cup since Philip and David Degen of Switzerland at Germany in 2006.

In the Opening World Cup Fixtures Host Russia to face Saudi Arabia on 14th June and then after Egypt and uruguay in the Group A Clash.