Austin Eguavoen who lead the super eagles side past in the 2006 africa cup of nations tournament and expressed delight in 2013 african champions performed in 2017.

“Everybody happy with the Super Eagles in the outgoing year and I am sure that you journalists are also happy because you all had something good to report about the team,” he told 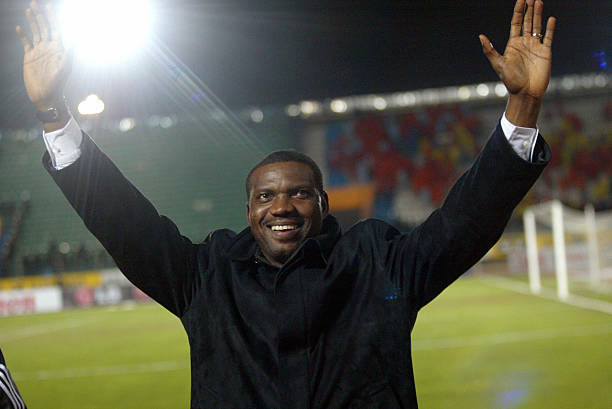 “They played their entire World Cup qualifiers without defeat though there were some games we were not happy about but when you look at the whole thing, you will agree with me that they made Nigerians happy in the year 2017 which you are talking about.

“I am sure that they would have learnt from all their mistakes in the year 2017 and ready to improve on them in the year 2018. The semi-final stage is a possibility for the team at the 2018 World Cup.”