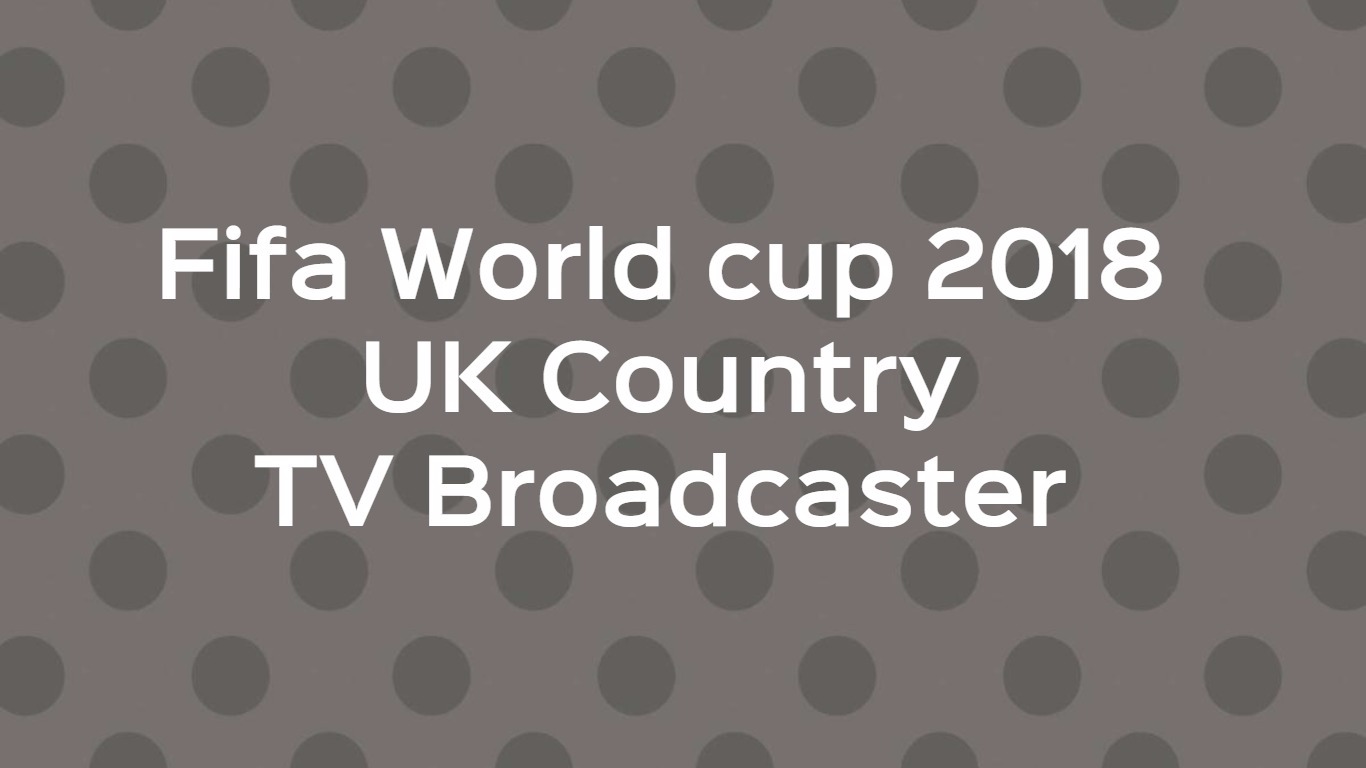 Are you living in the UK then this ultimate guide about how to Follow the 2018 fifa world cup live telecast and online streaming in United kingdom are surely help you a lot.

As per news ITV and BBC are the officially acquired the russia football world cup 2018 broadcasting rights to telecast on internet and tv for the UK country. Both ITV and BBC providing the live coverage of Fifa world cup recently too as this is the 14th straight world cup they will shown the coverage for the uk viewers.

Viewers enjoy the World cup 2018 online live streaming on ITV hub and BBC iPlayers while Listening the running commentary of the football world cup on BBC radio in UK. Check out below the complete Broadcast details as well as streaming guide for the all 64 Fifa world cup 2018 Fixtures.

All the soccer crazy fans are ready for the 2018’s Best ever football competition of World cup which kick off with the opening ceremony and follow by the first game on 14th 2018 to the World cup Final on 15th july and closing ceremony. look at the Comprehencive UK Broadcast guide for the Russia world cup who covering Television, Internet Streaming, Mobile Apps along with radio coverage info.

From the World cup opening ceremony and the first match of Russia vs Saudi Arabia starts on June 14, 2018 and its play til to the World Cup final match scheduled for July 15, 2018.

Fifa Who has given the Broadcasting Rights for the UK region to BBC and ITV network for the 2018 world cup tournament of all 64 games. Both networks provide the english language broadcasting rights to internet users, Mobile holders and Television platforms.

Russia world cup will be telecast on the tv sets on ITV, ITV4 and BBC one channel while all 64 matches competition will be live stream on ITV Hub and BBC iPlayers.

BBC Channel will be airing 33 Matches of the 64 World Cup games live and exclusive on their platform while ITV and ITV4 will live broadcast the remaining 32 matches exclusively coverage on their channel of the football world cup matches. Both BBC and ITV networks will shown the World Cup final live in UK Country.

ITV will show the 21st Edition of World cup opening ceremony followed by the opening Match between hosts Russia and Saudi Arabia on June 14th as well as England’s final group Match against Belgium on June 28th while BBC channel will show England’s first two group matches against Tunisia on June 18th and Panama on June 24th.

England group stage games are as below

Which countries are in England’s football World Cup Group G:

England football team who is included in the Group G so in the group stage games they have to face Tunisia, Panama, Belgium. 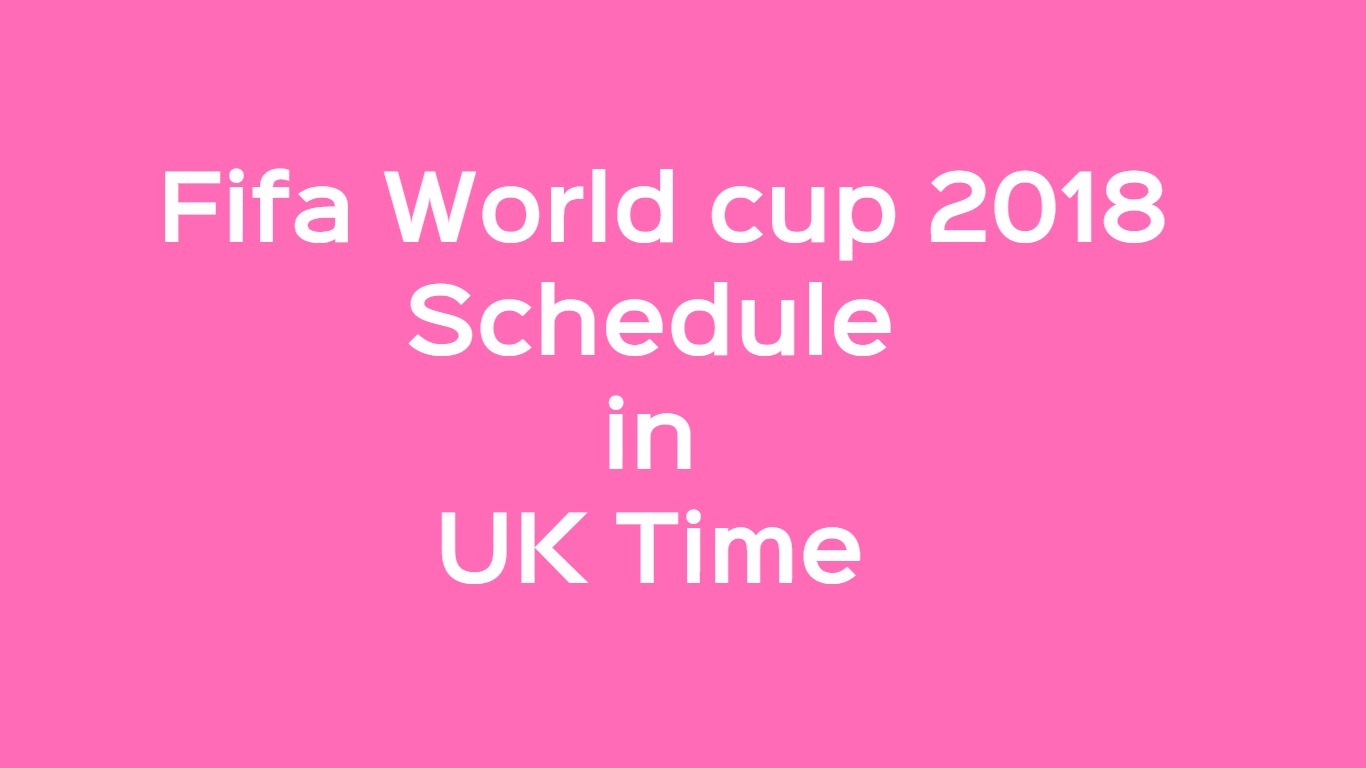