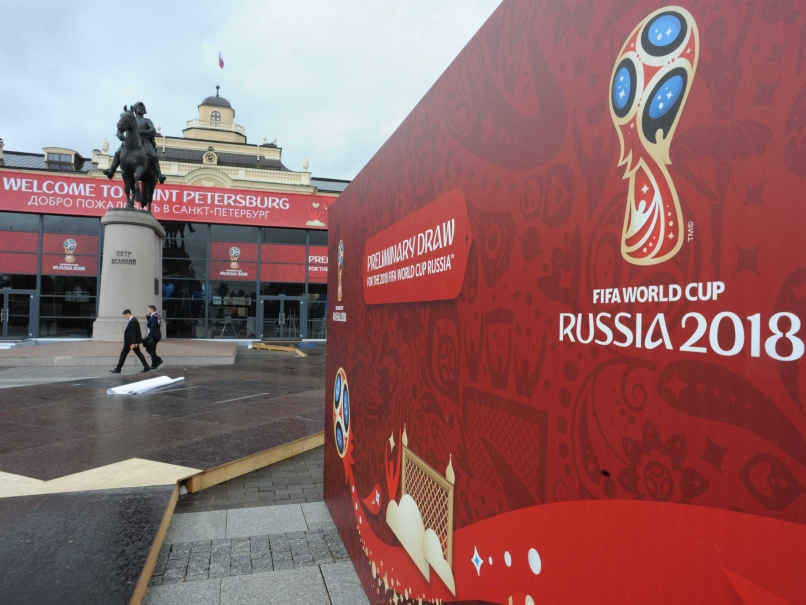 Fifa has been announced the Date of Official Draw for 2018 Football World cup of Russia. As per official news Fifa World cup 2018 Draw will be take place on 1st December 2017 at Kremlin. Date of Draw are already confirm but place may be vary it will be reveal soon by the Russia’s Goverment and Organizers.

A FIFA spoke person said, “Fifa and the local organising committee can confirm that the final draw for the 2018 Fifa World Cup will take place on December 1 in the concert hall of the State Kremlin Palace, in Moscow.”

“The draw will take place at the 6,000-capacity State Kremlin Palace, a grand structure built inside the Kremlin walls in the Soviet era to hold Communist Party conferences. Russian president Vladimir Putin has been allowing FIFA to use high-profile venues for World Cup ceremonies,” Associated Press quoted.