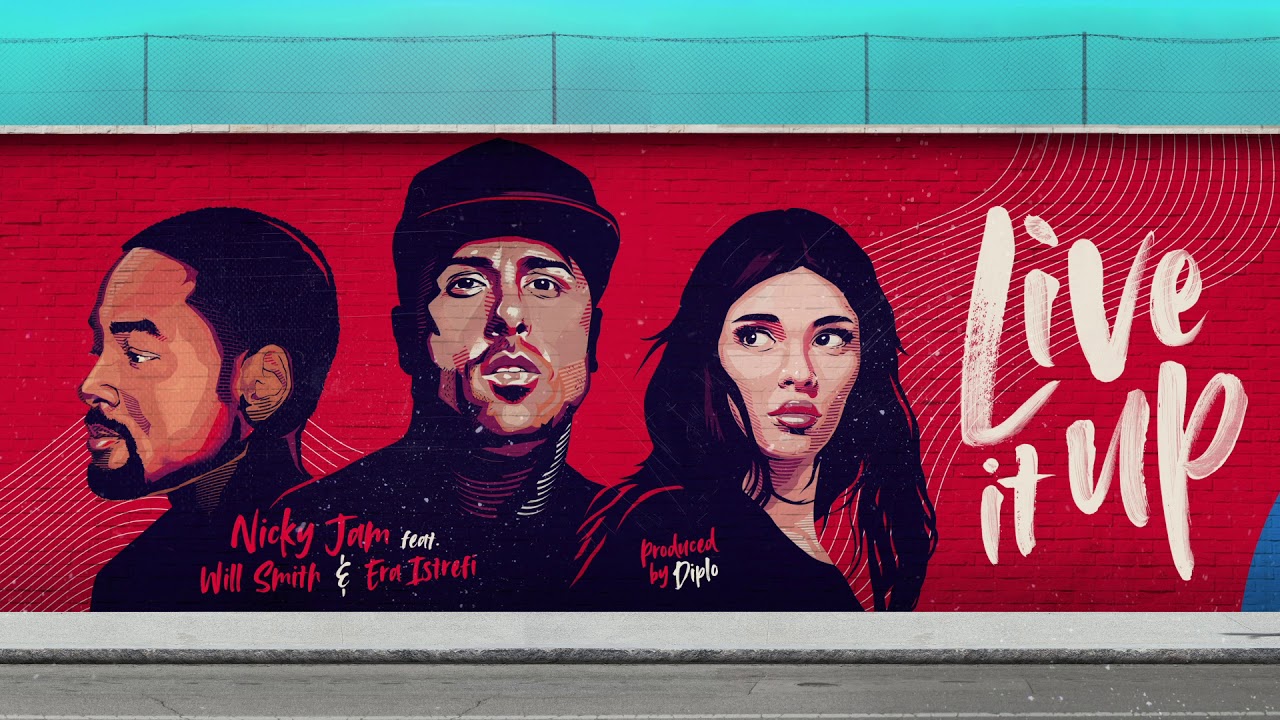 The anthem song will be performed before the World Cup final match on July 15.

Fifa’s Official partner of the world cup 2018, Coca-Cola Released own athem song called colors by American Singer Jason Derulo and Colombia Artist Maluma. This two will be perform this song on the Events of opening ceremony at world cup on 14 june.