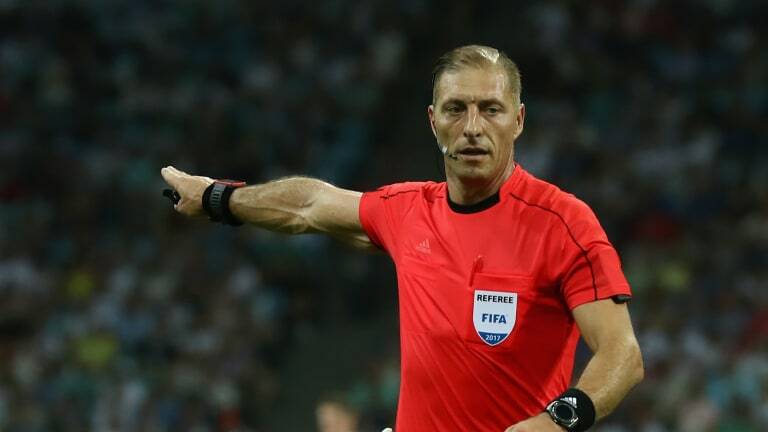 Argentina’s Nestor Pitana picked as the referee for the First Match of the fifa world cup 2018 which will be played between the Host russia versus Saudi Arabia on 14th June at Luzhniki Stadium in Moscow. He will be assisted by compatriots Juan Pablo Bellati and Hernan Maidana, with Sandro Ricci from Brazil designated as the fourth official.

Nestor Pitana who is the second Argentina’s referee to participate in the world cup as recently Norberto Coerezza played in two games at 1970 and 1978. Pitana is one of South America’s most experienced referees. He was make a debut in the Argentinian league 2007 and officiated in the first international match on 2010.