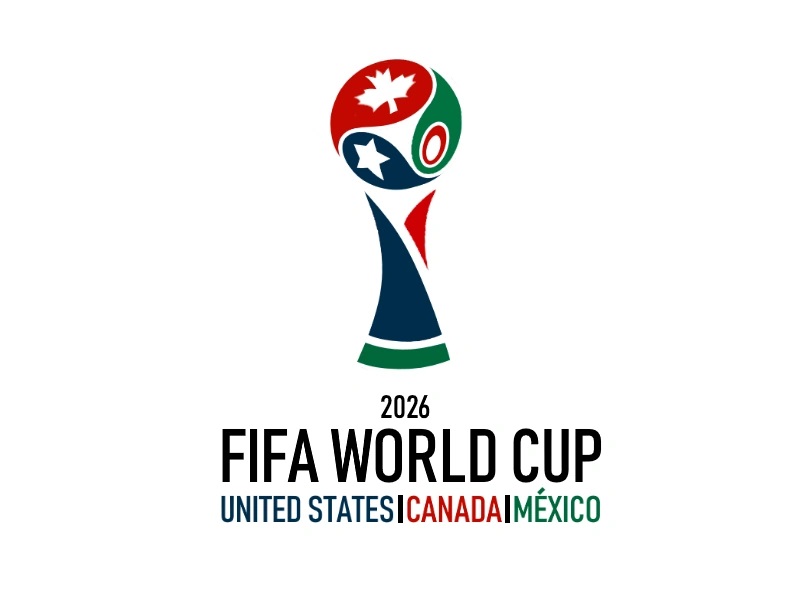 Football World Cup 2026 Host Venue : 2026 Fifa World cup which to be jointed hosted by the Canada, Mexico and United states and on that occasion first time 48 countries to be participated in the competition. For that Fifa announced that 16 North American cities who host the 2026 world cup and from them 11 Venue pick from the United states, Three from the Mexico and two in Canada.

“It was the most competitive process ever for the FIFA World Cup,” FIFA president Gianni Infantino told Fox Sports about the selection process. “We will be working in clusters, making sure that the teams and the fans don’t have to travel too much in different areas: West, Central and East.”

Apart of the above US Venue, other 3 of Mexico and 2 Canada Countries city are Guadalajara (Estadio Akron), Monterrey (Estadio BBVA Bancomer), Mexico City (Estadio Azteca), Toronto (BMO Field) and Vancouver (BC Place).

“It’s a historic day for U.S. Soccer and the entire American soccer community, from every corner of our grassroots all the way to the pros and our National Teams,” U.S. Soccer President Cindy Parlow Cone said in a statement. “Together with our good friends in Canada and Mexico, we couldn’t be more excited to work with FIFA to host what we think will be the greatest World Cup in history.

“I want to congratulate all the bid cities that will host games. I know you will all do a fantastic job of sharing your world class stadiums, unique communities and culture, and amazing fans when the world comes to the North America in four years.”

“It’s been an incredibly competitive process. All the cities have been amazing, this was a very, very difficult choice,” said Colin Smith, FIFA’s Chief Competitions & Events Officer. “You can’t imagine a World Cup coming to the U.S. and the capitol city not taking a major role, as well. We’ll be engaging with all of the cities that weren’t chosen to host matches. There are still lots of other areas of cooperation and working together and celebration. We know what a fan fest on the National Mall would be like.”

Many of the 2026 World cup game which to be take place on reconfigured American football fields and it played on natural grass.

60 matches, including the quarterfinals, semi-finals, and the final, will be hosted by the United States while neighboring Canada and Mexico will each host 10 matches.

Before of this, 2022 Fifa World cup tournament which to be host by Qatar. Check out the complete guide here on How to Watch Fifa world cup live From anywhere ? Kindly watch out the Soccer World cup Schedule here.