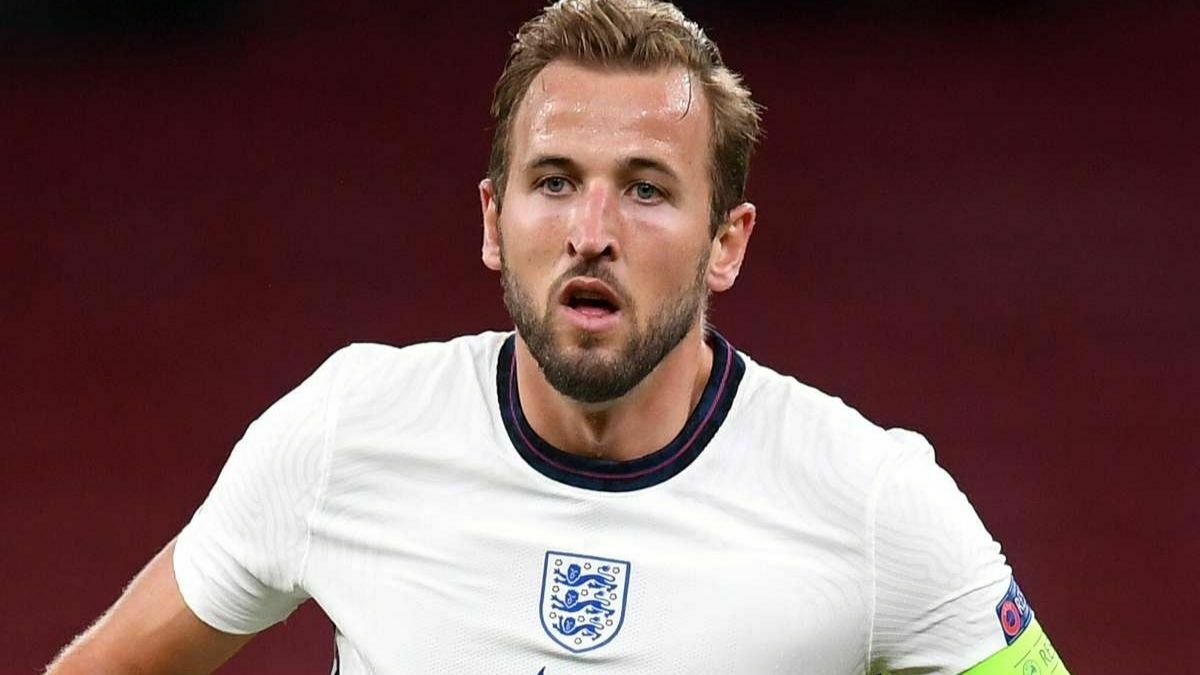 Since 2021, Harry Kane Footballer of England are in timelight as he joined Legend Gary Lineker in the all time England highest Goal scorer list. Currently he is moving up and tied for the second place.

Every Football Fans as specially of England wants to Kane to top on the list of Top Scorer of all time by breaking the Wayne Rooney’s Records of 53 Goals. Currently Kane who is just three goals behind to him. Kane record at world cup are very firm. He won the Golden Boot awards in the previous edition of 2018 fifa tournament so eyes now remain on can they break the England top scorer of all time records and make his name on the top list when they play in Qatar on upcoming football world cup in November-December Month.

Kane’s performance are very vital for the England in the world cup and fullfil its potentials as their side semi final finish on 2018 world cup and also runners up team of the Euro 2021.

Currently Kane is only 28 year’s old so he has a more chance if he not make three or more goals in the world cup, Kane has much time to surpass the current records and make a history for the England.

“I’d like to break it as soon as possible. I’d love to score as many goals as I can in the next four games [in June] before the World Cup and see where we go from there,” Kane told media.

“But if it doesn’t happen for some reason and it goes into the World Cup, then so be it. The World Cup is probably the best competition in the world, so I’ll have a lot of focus on trying to achieve that and trying to go on and win that. We’ll have to wait and see.”

What is the England goals record? Currently

Wayne Rooney is the top goalscorer of the England side for currently as he scored 53 goals in their 120 appearances.

Kane who is currently 50 goals in 71 Matches.on his name Kane has left Gary Lineker’s 48-goal international haul behind him.

Kane who succeed to make a score on his first england appearance, and their side beat lithuania with 4-0 win on that game.

Their form continue in the 2018 world cup where kane score eight goals in the 12 matches. If we look at their goals then six goals came on the biggest stage of the world cup and with his great performance england side easily reach semi final game of the tournament.

In the 2019 Calendar Year he added 12 goals by doing career best performance as he move England Euro Qualifying and nations league campaign.

2020 Year are goalless for Kane as football disrupted with the COVID-19 Pandemic around the world.

In Currently 2022 Year he so far scores two goals in four matches he played.

When will Harry Kane break the record?

Most Recent Goal (Nos. 49 & 50) of Kane Comes for the England country on penalty during the UEFA Nations league match where their side win by 2-1 against switzerland.

England who have to play four games ahead of the world cup at qatar and all this matches in the UEFA Nations League.

So hope Kane Breaks the records of Top England Goal Scorer list before the Football World cup and moves to Qatar World cup as a All time Leading goal scorer. If this thing not happen then They might achieve the mark at World cup.

Who is the top goal scorer for England?

With 53 Goals Wayne Rooney is currently standing top on the Highest Goal Scorer for England football side. Kane is just behind three goals of him.

Kane is currently score 50 goals and Just behind 3 goals to Top Goal scorer of Wayne Rooney of 53.

Who holds the Records of Most Goals Scores for England