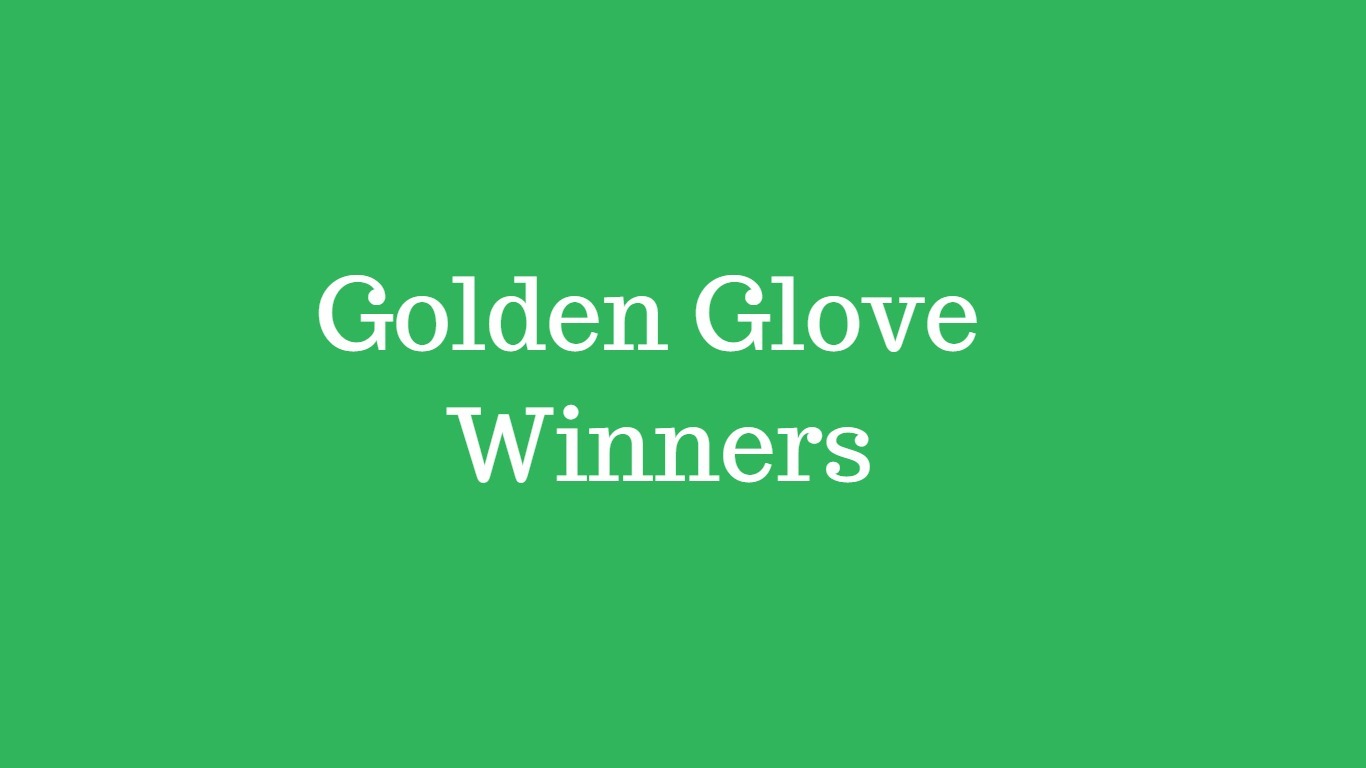 The Golden Glove Award will be awarded to best Goalkeeper of the Tournament in the fifa world cup. this Award was introduced with name of Lev Yashin Award recently in 1994 due to give honor of the late soviet goalkeeper but after then in 2010 its change the name as Golden Glove Award.

Check out below the list of the All Time world cup Golden Glove Award winners – Best goalkeeper in the soccer history.

Then after Yashin Award Which was first awarded in 1994.