Mega Events of the fifa world cup 2018 will be kick off from the 14th June in Russia. for the Preparation of the its England team will be played total two friendly game as a world cup warm up Matches.

England First to Face Nigeria at Wembley on 2nd June and then after against Costa Rica on 7th June at Elland Road in Friendly Match. 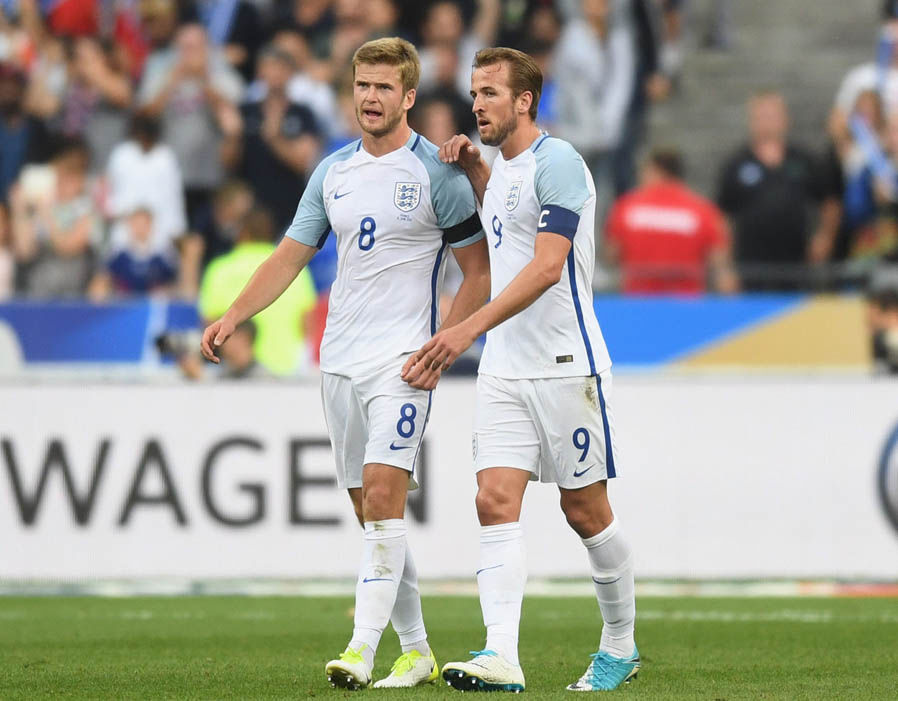 England Football Team who is drawn in to Group G for the Soccer World cup 2018 where they face to Tunisia, Panama and Belgium on 18, 24, 28 June respectively.

Fifa World cup 2018 will be kick off from the 14th June with the opening fixtures between Russia and Saudi Arabia.