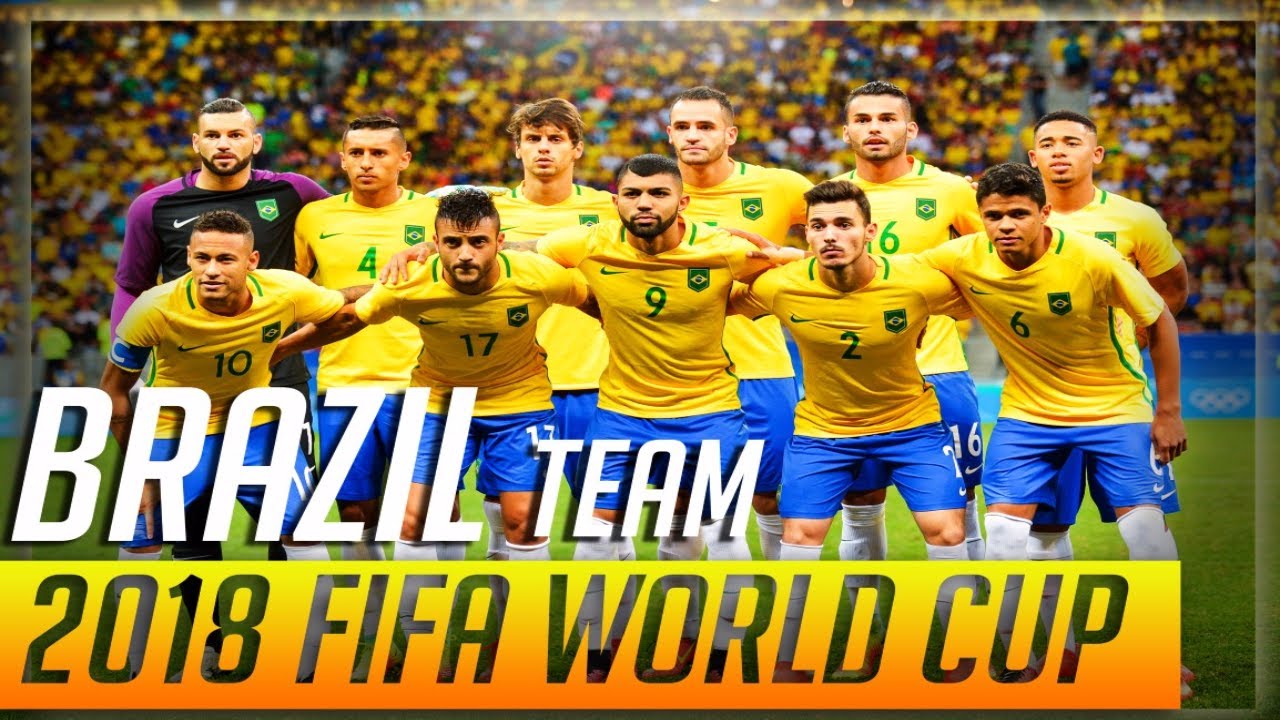 For Summer’s football World cup 2018 Brazil Head Coach Tite named 15 of the 23 players. In this Brazil Squad they included four premier league players in their list.

On thier List Liverpool Forward Roberto Firmino along with Manchester city duo of Fernandinho and Gabriel jesus along with Chelsea winger willian included.

Five times fifa world cup champions Brazil football team who is drawn in the Group E so in the group stage game team to face Switzerland, Costa Rica and Serbia.

The South American Best side of Brazil who will be the first team qualify for Russia 2018, and are among the favourites for the fifa World Cup. Team Brazil has been face friendlies against Croatia (3 June) and Austria (10 June) before moves to Russia World Cup Where they begin their campain by playing the game against Switzerland on 17 June.