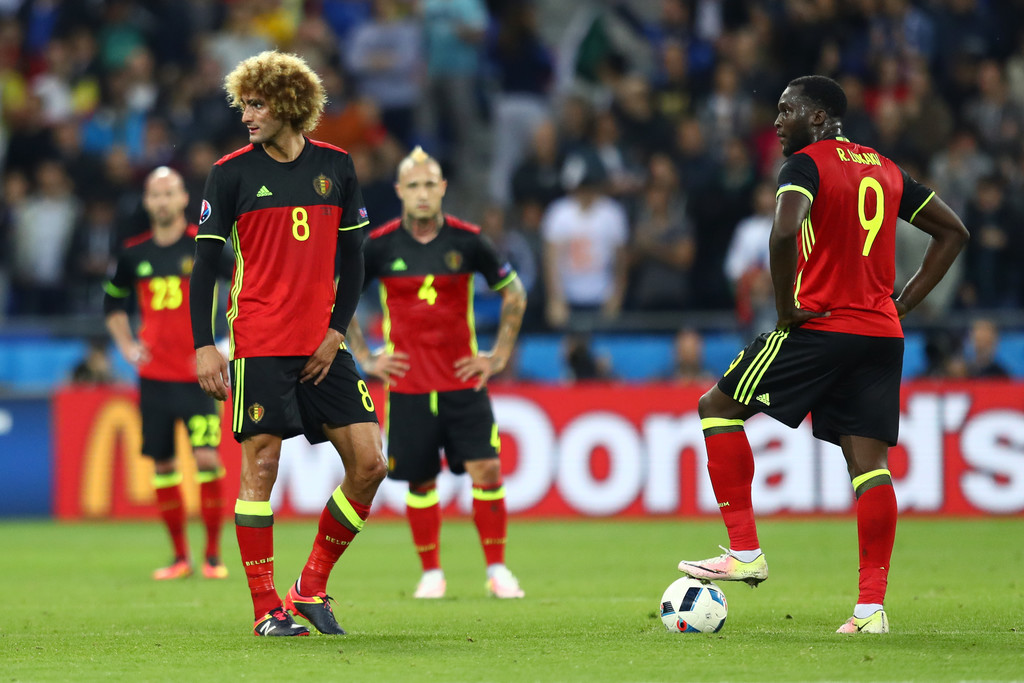 Belgium National Football Team who is also name as De Rode Duivels or Les Diables Rouges / Die Roten Teufel (The Red Devils). If we look at the current line up then team are most balance side in the Football world. performance of the Belgium side are improve a lot from the last decade. As per Fifa ranking team are currently occupying the fifth spot and top position since november 2015 to March 2016 so this surely be a incredible performance from the belgium players.

Belgium is one of the fewest countries to played in the inaugural Edition of the 1930 Fifa world cup. Belgium has been in to the world cup 13 previous occasion and this will be the fourteenth appearance in the biggest events of football world cup in Russia. Team Best results in the World cup Tournament was reach the 4th place in the 1986 world cup. In the latest edition of the Tournament They topped the Group H with 3 victories and knocked USA out of the competition in the round of 16.

Belgium who has seal their spot for the world cup 2018 comfortably by became the top of the qualifying Group H by winning the 9 out of the 10 games and earned 28 points.

Captain and Coach are added soon.