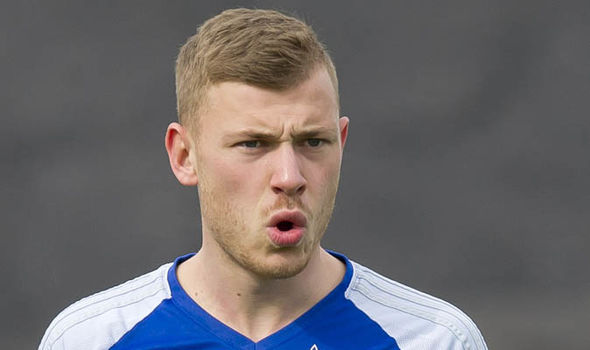 The Gunners – Arsenal are ready to play the international champions cup campaign under Emery who was taken the hot seat as Arsene wenger stepped down from the previous season.

Arsenal who recently announced a squad for the International champions cup tournament. Emery who is confident with this squad and looking to challenge their opponent team.

“Normally, in my career the big clubs don’t close the door or the moment to sign a new player. Today, we are OK. Maybe we can bring in one if there’s a very good possibility for them to help us, but the club has done a great job of signing new players and I am happy,” Emery said.

“We signed the players who we needed and only if one player is a big opportunity for us will we sign them. Normally, we are thinking about the young players, the possibility of them staying with us or going to play on loan at another team,

“We are also thinking about the players who were with us last year and whether we need them to stay with us. At the moment, I think the squad is complete. We will only sign another player if there is an opportunity to bring in that one player, or two players. We will only sign a player in the next month if he’s a big opportunity.”