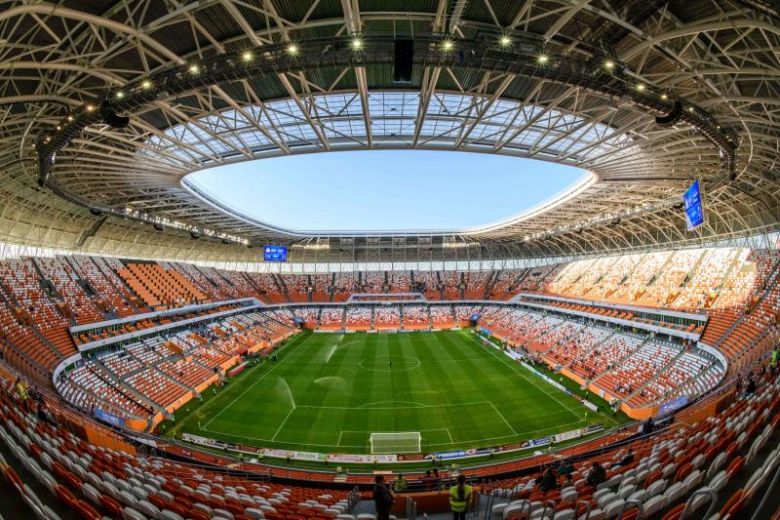 Good news for the malaysia soccer fans as they can enjoy the upcoming fifa football world cup 2018 27 Matches live on Free to Air Television channels. This news announced couple of day ago on 30 may by Communications and Multimedia Minister Gobind Singh Deo.

One of the popular national tv broadcast Radio Television Malaysia (RTM) will be provide the delay broadcast of more 14 matches.

“We have a ceiling of RM40 million (US$10 million), but the actual details … will be revealed tomorrow. I expect it will be considerably less because when there is ceiling and when it is done via direct negotiation we will try to reduce it even further,” Gobind said at a press conference.

“As the satellite signal source for TV1 is unavailable to StarHub, we are unable to offer the channel to viewers during this period.”

Upcoming 21st Edition of world cup tournament will be kick off from the 14 june in Russia.