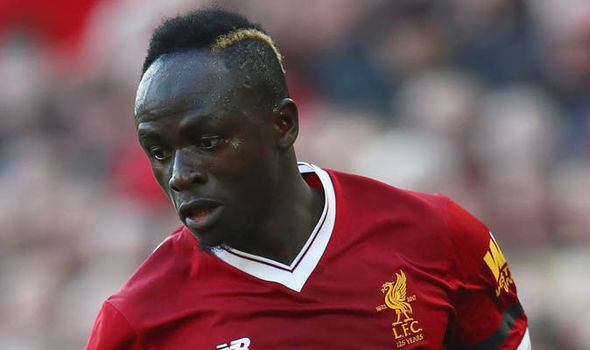 After missing the action in the past 16 Years time in the world cup Lions of Teranga – Senegal team looking to come back in the world cup 2018 edition. Senegal are the fourth african nations in 2018 world cup tournament.

Winning the game against african giants are not easy but then done it as they finished the African Qualifying stage in the Group D with top spot even drama held against South africa match. Senegal match against south africa in the qualifying stage was manipulated by the ghanaian referee and later they banned for the life. Replayed match ended in favor of senegal.

If we look at the current coach of the senegal side then Aliou Cisse who is full of experience and they also former captain of the side when senegal made history in 2002 Fifa world cup by reaching the quarter final stage. In the qualifiers round they manage play and looking to amaze the world on during the world cup with his coach experience.

Sadio Mane forward players of the side definately looking to place in the first 11 as he have lots of talent and ready to shown on the big stage. Goal of him against Real Madrid in the UEFA champions league final match are remarkeble.

Anderlecht’s Kara Mbodji is another key players of the senegalese side for the world cup. apart of them Rennes’ Abdoulaye Diallo and Torino’s Alfred Gomis are the crucial aspect of the side.

Senegal at the World Cup

So far Senegal who played only one world cup in 2002 which was hosted by the China and japan jointly.

They finish the first appearance in the world cup with quarter final stage. Best performance of the side as team senegal in the maiden campaign beat the World champions France in the groups stage and sweden in the round of 16.