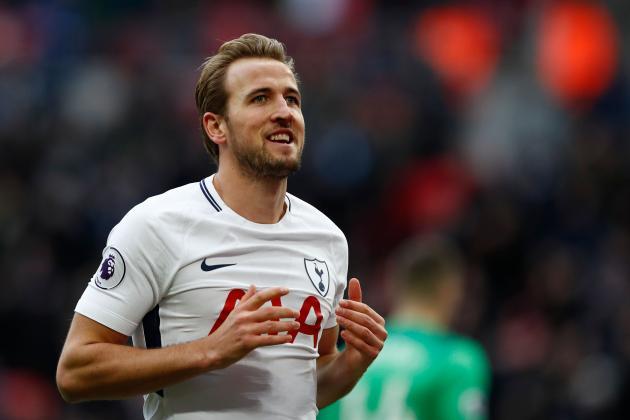 Harry Kane will be leading the England national football team in the 2018 World cup at Russia which will be kick off from the 14th june.

Tottenham Striker who has won total 23 caps and scoring 12 goals from the England country. Recently they also captained the Three Lions four times in friendly games against France and World cup Qualifier Matches against Lithuania, Slovenia and Scotland team.

Currently kane who is in excellent form as scoring 41 goals by playing from the spurs in all competition and also finished third in the premier league and reach in the FA cup semi final.

Kane said: “It’s an amazing honour. You always dream of playing for England growing up.

“I can’t wait for the World Cup. Leading the lads out is going to be special.”

“Harry has some outstanding personal qualities. He is a meticulous professional and one of the most important things for a captain is that they set the standard every day,” Southgate said.

“He has belief and high standards and it is a great message for the team to have a captain who has shown that it is possible to be one of the best in the world over a consistent period of time and that has been his drive.

In the world cup 2018 England team will be drawn in the Group G in the group stage team to face Belgium, Panama and Tunisia.