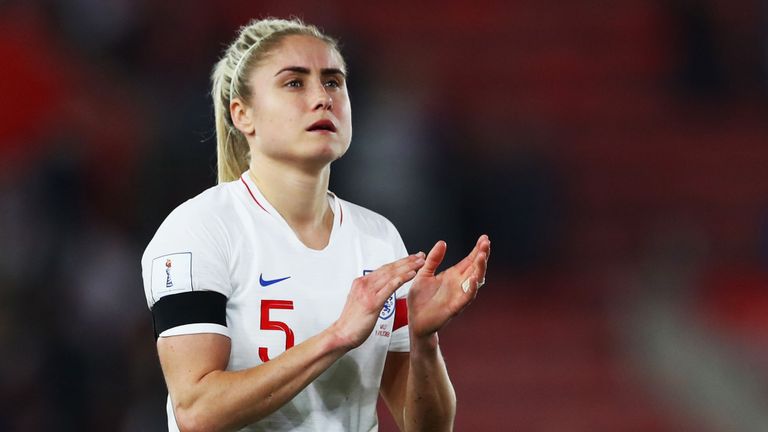 England Football Association recently announced the Women’s Squad for the Fifa World cup 2019 which played in France. Steph Houghton will be captaining the Lionesses side in the FIFA WWC19. For the competition team named 23 Women Roster.

“We wanted each player to have a special moment when their name was revealed, knowing they are going to a World Cup, as I never did as a player. It is the biggest thing in their lives and something they’ve dreamed about. We have to make these players visible, we want everybody around the world to buy in to what will be the biggest Women’s World Cup off all time,” Neville said.

“We are the third ranked team in the world and there is a lot of expectation but our performances have been really good and there is more to come from these players,” he added.

England Who drawn in the Group D so in the Group stage team to face Scotland, Japan and Argentina in Fifa women’s World cup 2019. England team starting the FIFA WWC19 campaign against 9th June against Scotland.