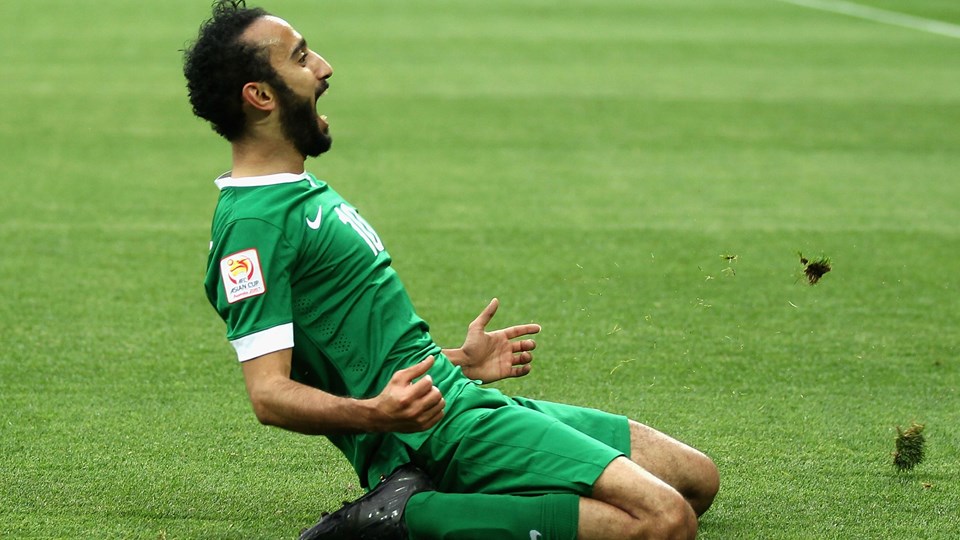 After missing out the previous two edition of world cup, Currently Saudi Arabia return to Fifa world cup competition with 64th in the Fifa Ranking and this will be lowest ranking among the all Group A Teams.

In the History The Green Falcons who made it to world cup four times and all that comes in sucession as they comes in 1994 edition at USA. Team best performance is in the first edition at USA where they go to Round of 16 by beating the belgium, Morocco in the group stage. Since then their performance are very worst as they lost 7 games out of 9 matches and remaining goes draw in the all 3 appearance of matches so they are winless from the past 3 competition.

Saudi Arabia team qualify for the world cup 2018 by finishing the second in the group stage and just behind to japan and go ahead to Australia with one goal aggregate. They are joint top scorere with Japan of 17 goals. So with this type of better performance Saudi Arabian side goes with full of confidence and make a history.

From saudi Arabia who produced a great performance from the decade Mohammad Al-Sahlawi is best players in the Saudi Arabian side. Al-Nassr scored 16 goals in road to russia, and they also taking them to first qualifying round Al Sahlawi is 6th goal scorer of the all time.

Apart of this two Nawaf Al-Abed is another players to watch out in the world cup from the saudi arabia side.

After seen the all statistics Green Falcons are huge underdongs in the Group A it contains Few great sides of Uruguay and Egypt along with host Russia. In the Group Stage they might be end with bottom of the pool.