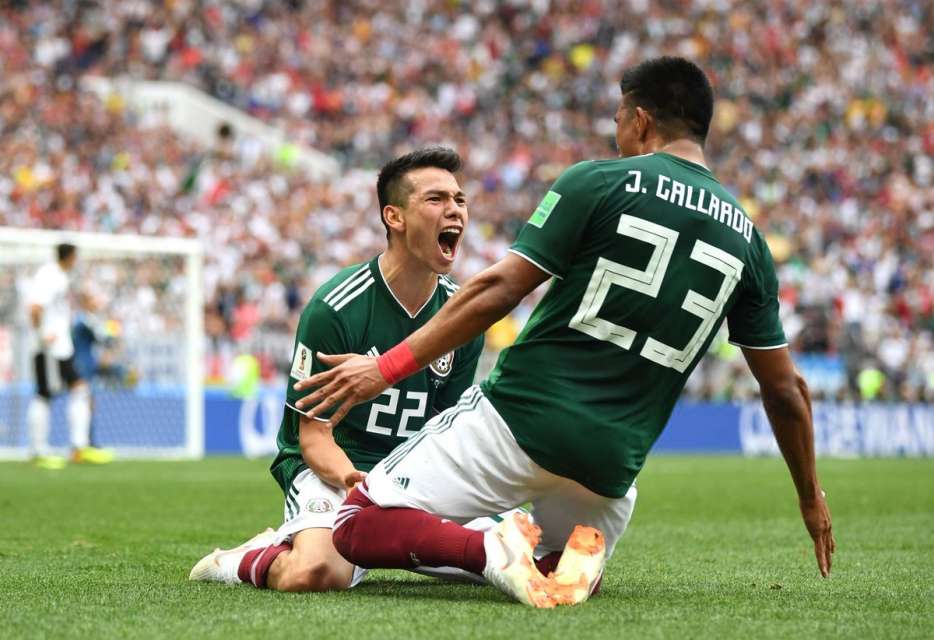 Here we share a List of Expected Mexico World cup 2022 Squad which to be played in November-December showpiece events.

Ahead of the World cup games, Mexico football team to face Peru and Colombia as a preparation for the qatar world cup events.

Qatar 2022 Football world cup will be 17th Appearance for the Mexico team and if we look at the stats then only Brazil, Argentina, Germany and Italy nations are more appeared in the world cup events then Mexico.

Looking Mexico’s squad then perfect combinations of youth and experience. Stalwarts like Wolves striker Raul Jimenez, Atletico Madrid midfielder Hector Herrera and the 36-year-old goalkeeper Guillermo Ochoa are sure to be included if fit.