England football team Manager Gareth Southgate recently named the 23 Man squad for the 2018. If we look at the players fews of those are surprise inclution in the side as they go with youth.

“It is a young group,” he told TheFA.com, “but with some really important senior players so I feel the balance of the squad is good, both in terms of its experience, its character and also the positional balance.

“We have a lot of energy and athleticism in the team, but players that are equally comfortable in possession of the ball and I think people can see the style of play we’ve been looking to develop.” 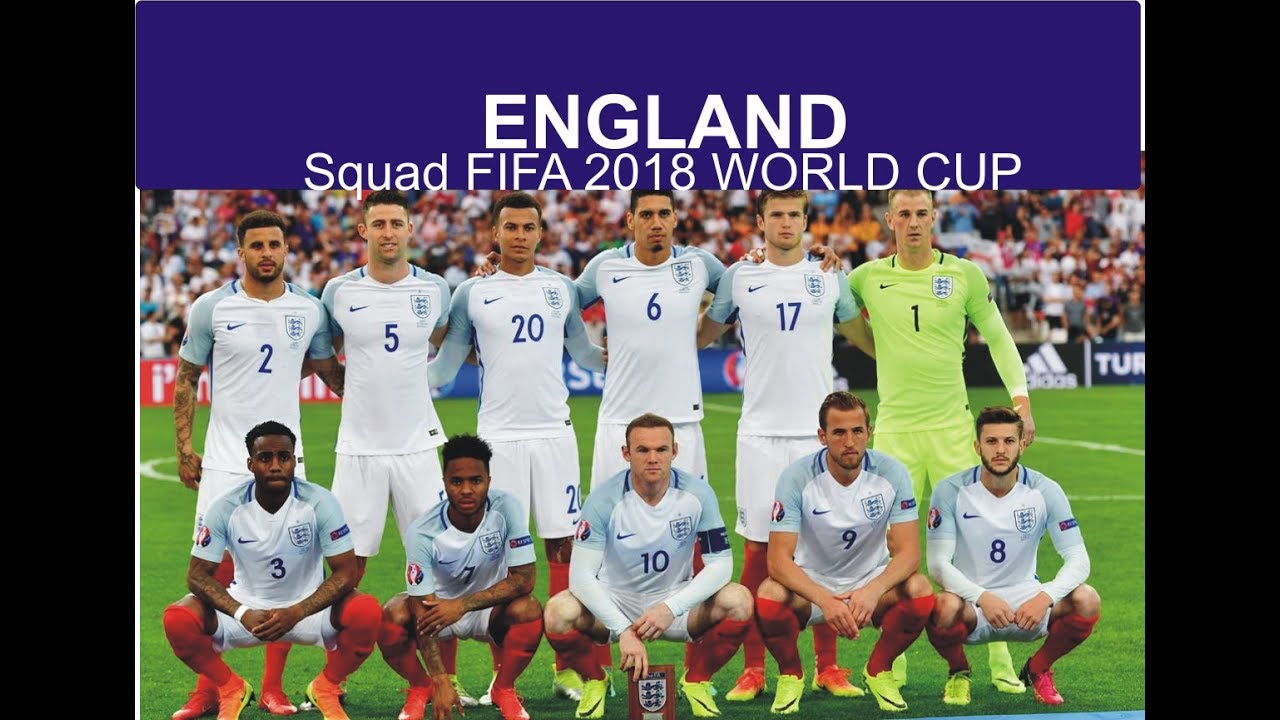 “The first call up for Trent Alexander-Arnold is well deserved. When we pick young players, it’s not just because they are young, it’s because their performances deserve it.”

Look at the below England 23 Men football World cup Squad.