31 Days events of the football world cup tournament will be kick off from the 14th June. Here I will be share with 5 Best Mobile Apps which don’t miss any moments of the world cup 2018 and keep updated about each and everthing for All 32 nations Matches of Fifa competition.

Soccer world cup is held in the Russia country but the Crazy fans who are follow the tournament from the worldwide. Most of the Asian countries will be slight loss because of the time difference.

In India Most of the Matches of the football world cup will be start on the late in the night or middle night to watch the matches live on television but most of the occasion you not able to do that because of the Busy lifestyle.

For this issue i will be guide easy way to stay up to date with these matches without staying up as He I list of some IOS / Android apps that will be keep you up to date. 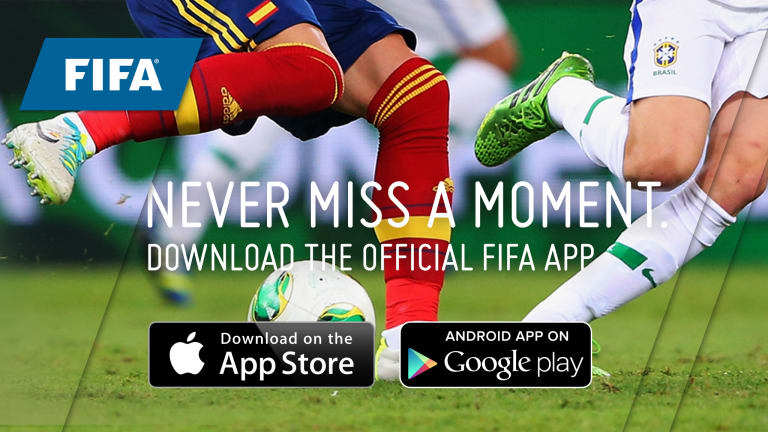 First choice to use the official fifa apps as its free and available on the both Android and IOS Mobile users for Windows phone. You can find out everyting about the fifa world cup tournament, participating teams, upcoming schedule of matches, image gallery, video collection and live coverage of minute by minute updates with match score. 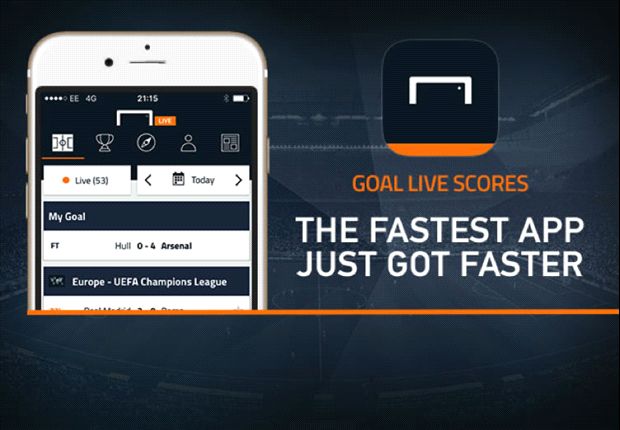 The Goal Live Score will be will gives you the score of all 64 matches of world cup in realtime. You can download the apps from both way from IOS and Android. 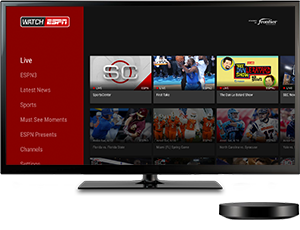 Watch ESPN apps are very handy for the soccer lovers. as provide the live stream of all fifa world cup matches but for that you need to subscribe dish service for it.

The football stats zone provide the stats of the games everyting. The app provides detailed tactics of each and every object. but the main thing is its available only on IOS.

This Onefootball apps keeps the football fans from everything happening on the world cup matches.This apps provide everything about 2018 world cup likes of live scores, news, match highlights, stats. One of the better aspect of the apps is you can personalize content as per your favourites teams and players. This application available on both android and ios device.