For the upcoming 2018 russia world cup most of the participating teams who are go with a attack-oriented formation of 3-52 or 4-3-3.

The below list we share with you 5 defensive-midfielders who will be pivotal to their team’s campaign in the upcoming Russia World Cup in 2018. 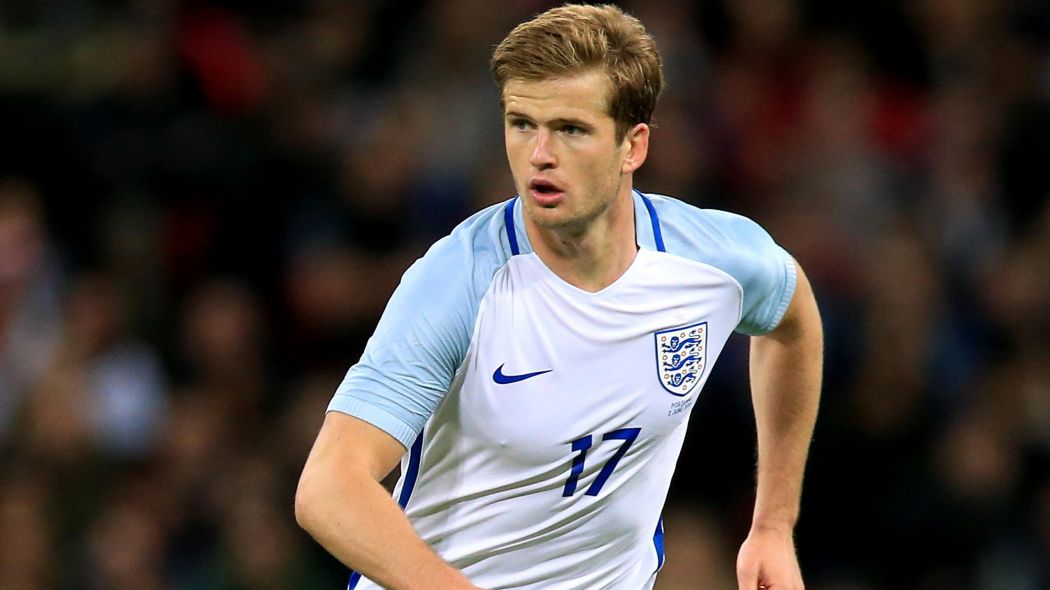