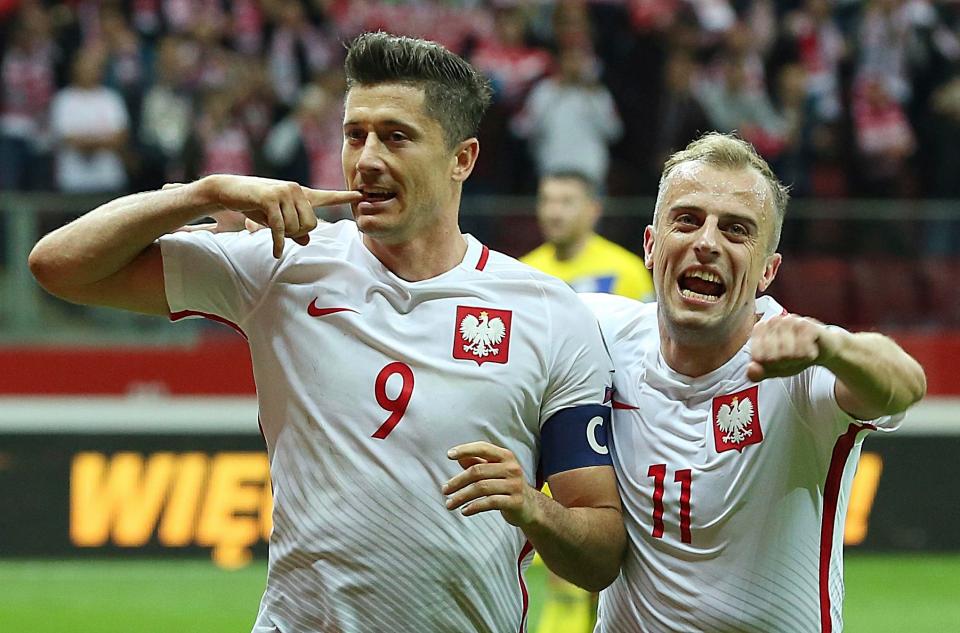 Biało-czerwoni (The White and Reds) who is comes to 2018 world cup after a long gap of 12 years. Poland confirm to world cup after the 4-2 victory over Montenegro. Poland mad history by become the European Qualifier in top of the group despite conceded a 14 goals.

In the qualifying matches, Poland started well by getting early lead by winning the several matches but their performance are worst against Denmark who beaten him 4-0 and this loss became the worst loss of poland in the whole qualifying stage as well as 15 years of fixtures.

In the friendly game recently they beat the south korea side with 3-2 and Draw against South American Chile with 2-2 surely boost their confident. Before moves to world cup fixtures, Poland team still 1 match left to play against Lithuania in the friendly match. So team looking to go with full of confidence before travel to russia for the 2018 cup.

Poland at the World Cup

Before the russia 2018 world cup, Poland has been featured in the 7 world cup. They last appearance in the world cup tournament in 2006 where they ended their journey on group stage.

Poland Team best performance in the world cup in 1974 and 1982 where they reach the semi final.

Undoubtebly Bayern Munich’s Striker and Captain of the side Robert Lewandowski are the crucial for their side in the world cup. He made 16 goals in the qualifiers.