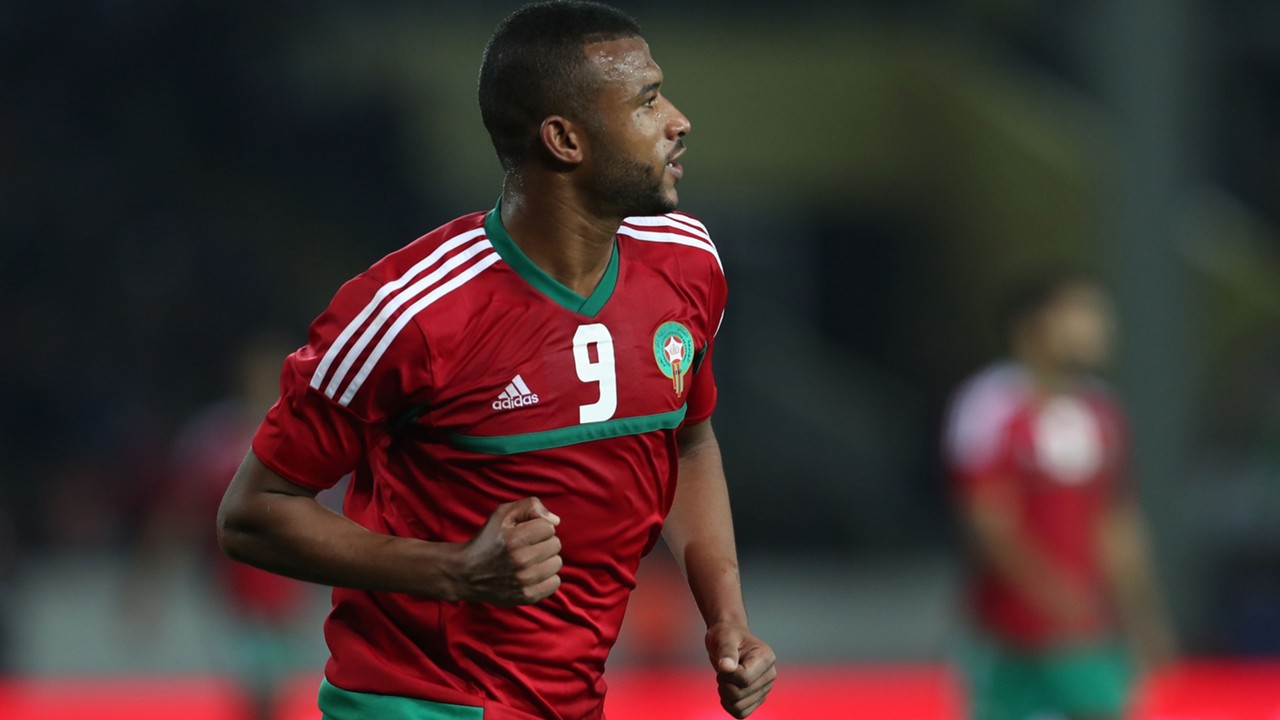 Group B Teams of Morocco coach Herve Renard announced their 23 Man Squad for the upcoming Russia world cup which will be kick off from the 14th June. If we look at the list of Morocco World cup Squad then its highly dominated by the European players as Only three players are listed from the domestic league.

Real Madrid’s defender Achraf Hakimi, Ajax’s midfielder Hakim Ziyech and Juventus defender Mehdi Benatia also secure their places in the squad roster. Team surely look to better performance as they are comeback in the world cup final after a long gap of 20 years. Previous Morocco was played in world cup 1998 where they knockout from the tournament in the group stage. If look at the best performance of the side then in 1986 where they reach round of 16.

Ayoub El Kaabi of Chan 2018 Hero also get their place in the Morocco 2018 world cup squad.

Look at below the list of 2018 world cup squad of Morocco football team.