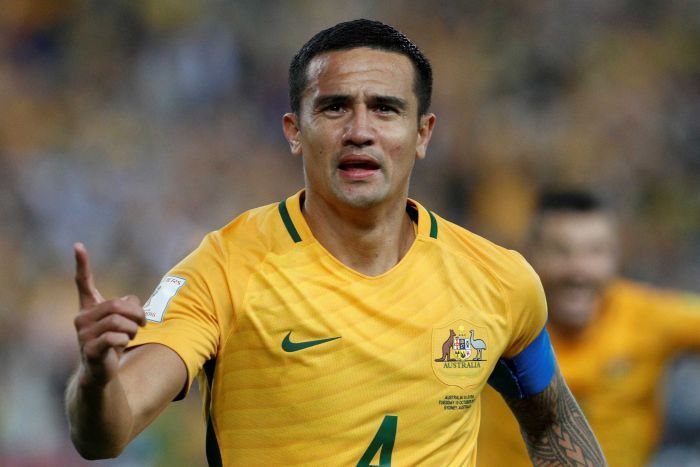 The Wave of Russia world cup 2018 is going around the world cup most of the participating teams are ready for it. Many of them are already announced their squad to make a glory at Russia.

Recently Australia (Socceroos) team will be revealed their final 23 Man squad for the world cup Tournament at Russia.

38 Years old Tim Cahill who is one of the most international scorer for his country by scoring 50 goals will be play in his fourth world cup as they included in the list. Apart of them another surprise inclusion of Teenager Daniel Azrani who made his place for the side on the final squad.

“I have been very pleased with the effort and application of all of the players during our time in Turkey, and in Austria,” van Marwijk said in a statement.

“Every step of the selection process has been difficult because the players have all given everything to make the final selection.”

Australia Faced next to Hungary in the friendly game before goes to world cup tournament where they face to France, Denmark and Peru in the group stage phase.